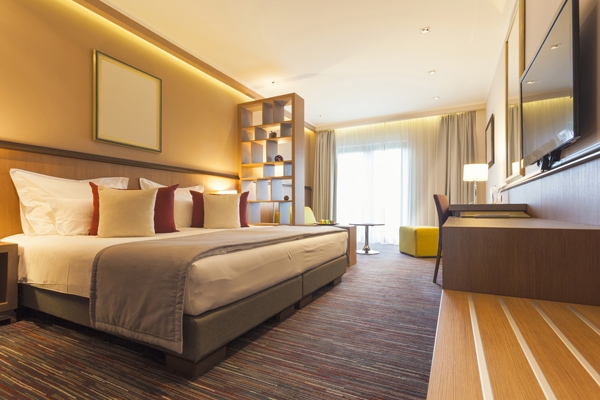 Macdonald Hotels is to sell 27 properties to a private equity investor in a deal that will wipe out its £190 million debt.

The deal, which includes the Rusacks Hotel, overlooking the 18th green at St Andrews, the Randolph Hotel in Oxford and the Bath Spa, is to be completed by the end of August.

Some 11 hotel will be retained, including the Aviemore Highland Resort and four Monument Leisure hotels, as well as a further nine Macdonald Resorts located in the UK and Spain, Travel Weekly’s sister publication The Caterer reported.

Gordon Fraser, deputy chairman and group managing director of the Scottish company, said: “We are very pleased to have entered a ten-week exclusivity period with a major, heavyweight investor to allow final due diligence and legal work to be completed with the transaction to conclude by the end of August.

“The preferred bidder fits superbly with our ongoing aspirations for the hotels and they will bring significant investment and expansion of the portfolio.”

It was announced in January that the group was making around 50 staff redundant due to “unsustainably high costs”.

It said difficulties experienced by the businesses as a result of an “above inflation” rise in business rates, alongside the rising costs of minimum wage rates, energy bills, the apprenticeship levy and pension contributions, were highlighted in a letter to staff.

The decline in sales was explained by the loss of trade from three hotels: Swan’s Nest in Stratford-upon-Avon, Warwickshire; Old England in Windermere, Cumbria; and the Marine hotel in North Berwick, East Lothian, which had been sold the previous year.