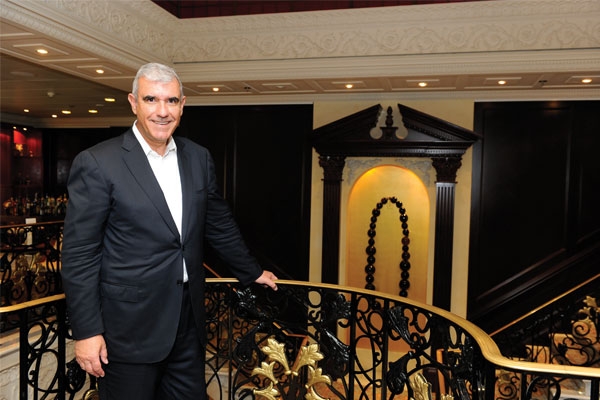 The price point in the expedition cruise market could soon dip due to the amount of tonnage coming into the sector.

Azamara Club Cruises’ Larry Pimentel warned “too much, too quick, too fast” was “not good” for maintaining a price point which reflected the high quality products in the market.

Speaking on Thursday at the Clia Conference, Pimentel said: “The lines are in growth mode. When I look at luxury too much, too quick, too fast and that is not good for the price point which begins to be crushed.

“With Brexit, it wasn’t a strong year, and nobody should BS anyone about it, but you know it was a moment in time, the market went down, and it will go back up and that is because there is so much great product.

“My biggest concern is so much luxury happening at the same time. When I look at the number of ice-class ships being delivered in a short period of time it might be too much, too quick, too fast.”

However, Pimentel said fares always return to their former level over time and said the industry was enjoying “an era of renaissance”.

“This era has come about not due to size but by variety of offering,” he said.

The line’s chief executive and president delivered a similar warning during a previous appearance at the Clia Conference in 2016.

Asked about the chances of Azamara adding a fourth ship to its fleet, Pimentel did not rule out the move.

“Time will tell, but I wouldn’t bet against it,” he said.

He also called on agents, who he dubbed “value interpreters”, to boost their knowledge by “plugging in” to training programmes provided by Clia and suppliers.