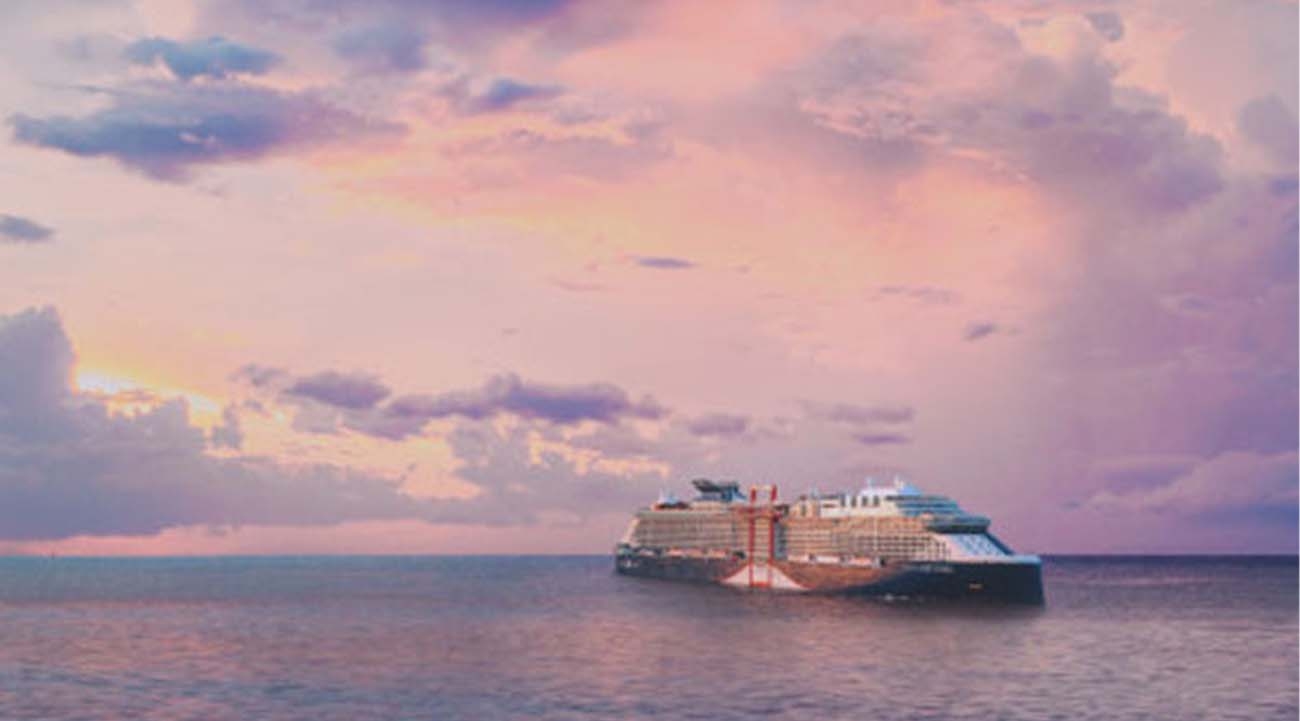 Celebrity Cruises has released its 2023-24 programme, featuring 12-night itineraries and two new ports of call in Indonesia and Sri Lanka.

Celebrity Millennium will start offering the sailings from September 2023 before being joined by Celebrity Solstice two months later.

Celukan Bawang, in Bali, and Hambantota, in Sri Lanka, are new ports of call for the line.

Prices for the 12-night Best of Japan sailing on Celebrity Millennium, departing from Yokohama, Japan, on October 12, 2023, leads in from £1,077. Ports of call include Kobe, Osaka, and Kochi, all Japan.

The 12-night Vietnam & Thailand sailing on Celebrity Solstice, departing from Hong Kong on November 16, 2023, leads in from £1,120. Ports of call include Ko Samui, Thailand; Phu My and Halong Bay, both Vietnam.

Lisa Lutoff-Perlo, president and chief executive of Celebrity Cruises, said: “In 2023 we are returning to some of the world’s most treasured destinations within Asia and offering our guests more itinerary options.

“These epic Asia itineraries allow guests to explore some of the world’s oldest civilisations and be transformed by the richness of their cultures.”

Explora Journeys’ third and fourth ships to be powered by LNG