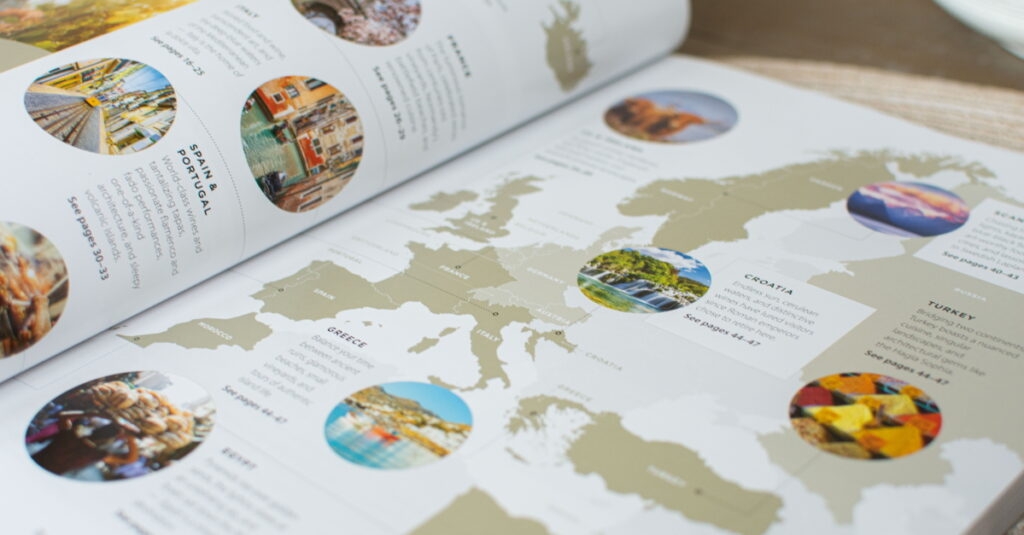 Audley Travel is seeing an increase in group size and average selling price as it emerges from the pandemic.

Chief executive Nick Longman said average group sizes had gone up from 2.4 to 2.6 “which may not sound much but it’s a 10 per cent increase”.

“Some of that is inflation-related, but we’re also seeing people taking slightly higher room categories, or treating themselves a bit more,” he said. “They have got the money and have waited a long time.”

Longman said he thought Audley would largely escape pressures from the cost-of-living crisis due to its client base.

“There’s bound to be an element of it that will affect us, but by and large, our clients tend to be a little older and reasonably wealthy, so they haven’t had those cost-of-living concerns yet,” he said.

He said the company had been selling more closer, short-haul, straightforward destinations in 2021, but that longer-haul destinations were becoming more popular as they opened up.

“Our demand pretty much followed the pattern of where places were opening up throughout 2022 – so Australia, southeast Asia, the Indian sub-continent have all been popular for Q4 and into 2023,” he added.

Longman said responsible travel was becoming more important to customers in feedback surveys but added: “Would they choose not to buy from you if you don’t have these credentials – I’m not sure yet, but it will come.”

He also revealed Audley was planning a bigger push of its ‘Athari’ badge, meaning ‘impact’ in Swahili,  to show those holidays that benefit the local community the most.

Longman said having a robust ESG [Environmental, social and governance] policy was crucial to attracting and retaining staff.

He said the operator achieved 21 of its 36 ESG targets in 2021 and has set out a new set of targets for this year.