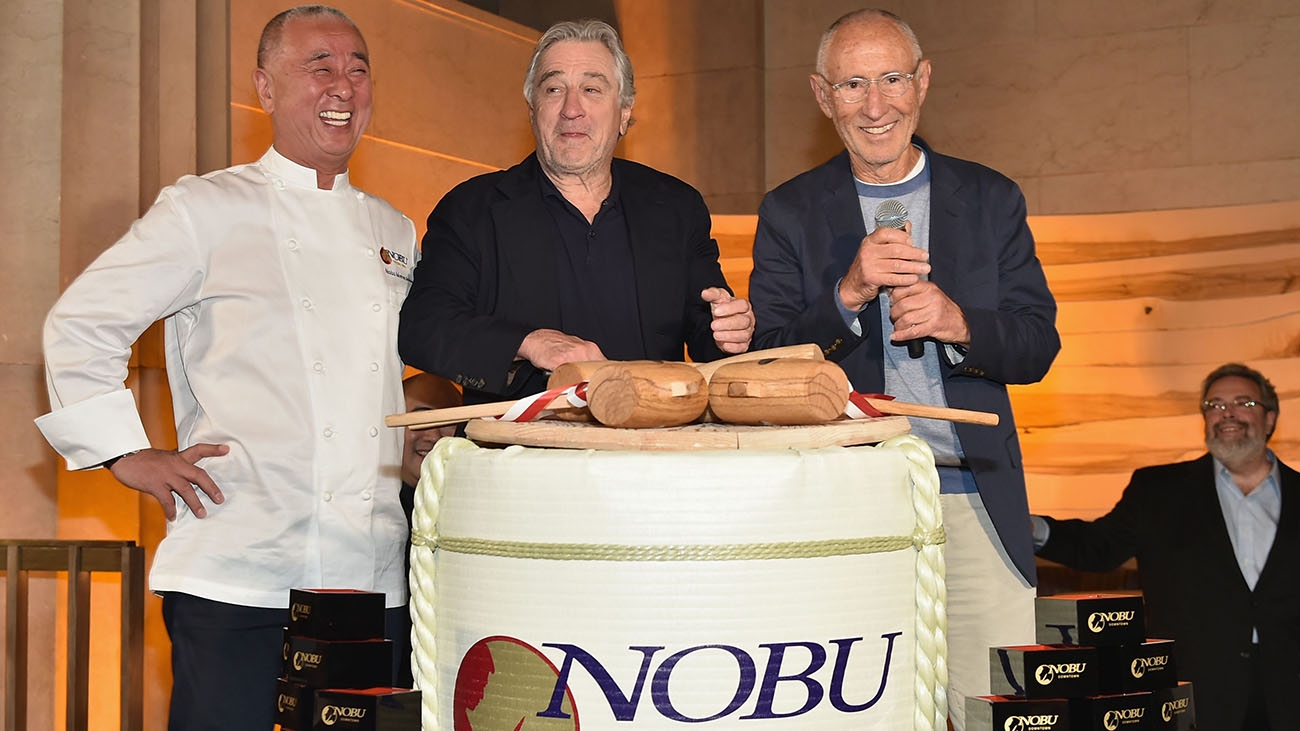 Nobu Hospitality - founded by Nobu Matsuhisa, Robert De Niro and Meir Teper - has announced the launch of its first hotel in Italy, Nobu Hotel and Restaurant Roma, expected to open in summer 2022.

The new opening will take over the existing Grand Hotel Via Veneto, located in the historic part of Rome on the renowned Via Veneto. The hotel will be reimagined in collaboration with current Grand Hotel chairman and chief executive Carlo Acampora.

The restaurant will mark Nobu’s second dining venue in the country and offer 24-hour in-room dining.

Acampora said: “I am very pleased to have opened the doors of the Eternal City to the first Nobu Hotel in Italy. The extraordinary experience that Nobu Roma will offer is what Romans and international tourists deeply need and we are all aware of the great responsibility that awaits us towards our future guests.”

“Rome is an extraordinary mix of high culture, the arts, fashion, and historic architecture and so, we are honoured now to be able to be a part of the Eternal City through this thrilling opening."