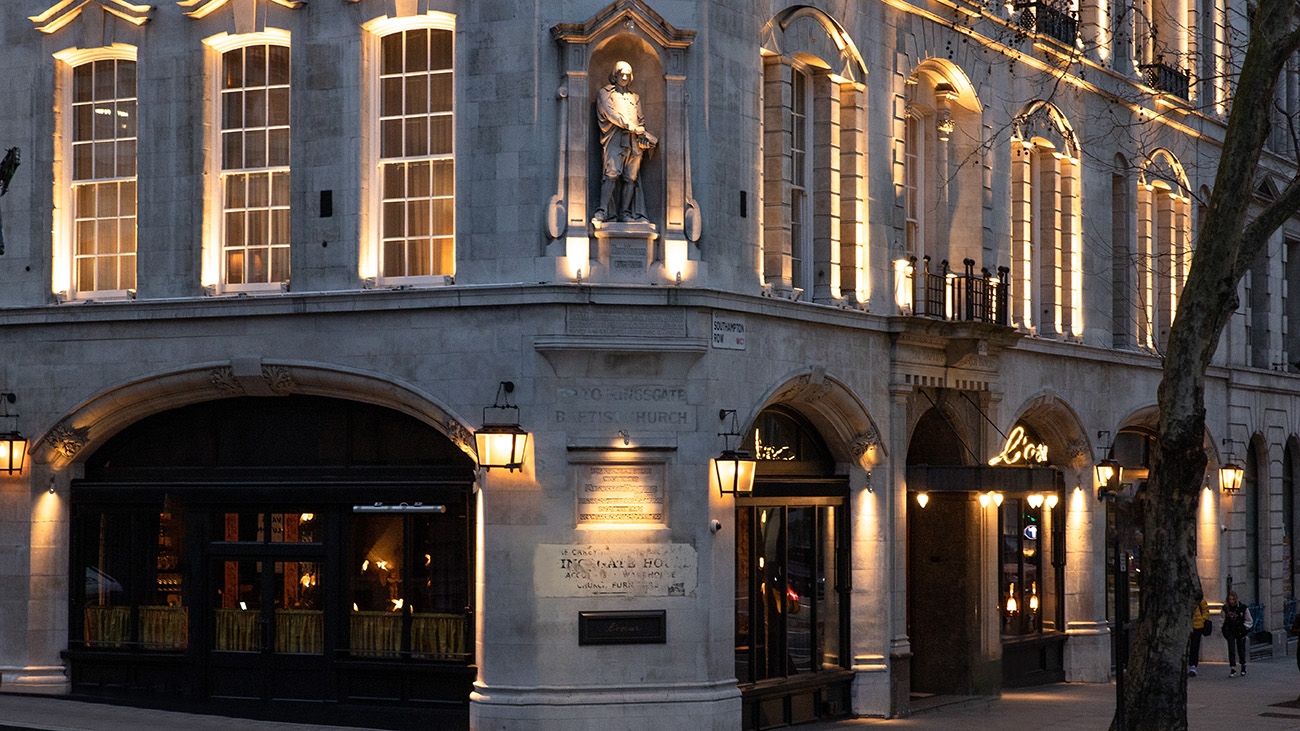 The Grade-II listed property was originally built in 1856 and was once a Baptist Church before later becoming the headquarters of the Baptist Church in England between 1901 and 1903.

“It's going to take 18 months to two years to add some services to the hotel, like a gym, maybe some treatment rooms and two apartments or five to six rooms,” he said, adding that the company is now “studying the market” to see “what is missing from [the hotel]”.

Plans are also afoot to overhaul L’oscar’s food and beverage concepts, which currently include the L’oscar Restaurant and The Baptist Bar.

Asked if the acquisition of L’oscar marks the start of further expansion in the UK, Finan said: “Yes because it's easier to develop a country when you're already in it than when you're 3,000 miles away. With us being here now we will have access to better opportunities.

“We would like to build a stronghold in Europe first before we go into the States or to Asia, so maybe [destinations like] Italy, Spain and Portugal.”

The company also owns a selection of private homes and a wellness brand, Nescens, which opened its first clinic in the municipality of Genolier near Geneva in February.

Finan said the company had been “over performing” since last summer and was having its “best year ever” in its 20-year history.

Finan attributed some of the company’s success to a rise in domestic travel as well as the lack of large business groups taking over its hotels for conferences and conventions. Finan said this led to more individuals staying at the hotels which in turn “drives a better room rate and longer stays”.

Finan said the UK has “always been a very big market” for the company, adding: “We are already known in the UK for our hotels in France and Switzerland so we hope now that by existing in England, this customer base will follow us here.”