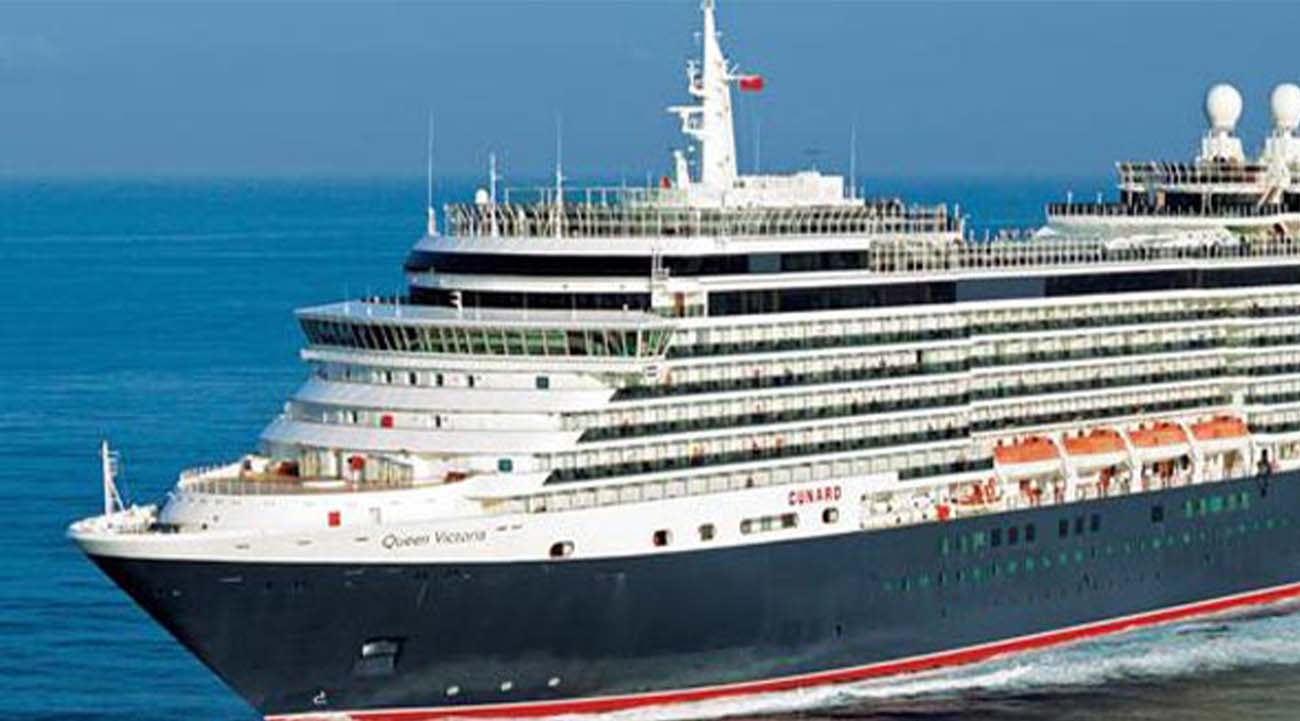 Cunard has appointed a new UK sales director ahead of 2023 itineraries going on sale next month.

Tom Mahoney moves from his current role as strategic planning director to take on his new role on January 31.

He will be responsible for the line’s UK distribution strategy covering all channels, including all aspects of travel agent and on board sales, reporting to sales and marketing vice president Angus Struthers.

Struthers said: “Tom has built a highly successful track record as an integral part of Cunard’s senior commercial team and is warmly welcomed into the director of UK Sales role.

“With Cunard’s fourth ship of the fleet being built, Tom will lead the sales team at a crucial and exciting time, as the brand significantly grows and provides a wealth of opportunities for UK travel agents”.

The move came as Cunard unveiled more than 150 new international voyages by its three ships between April 23 and December 15, 2023.

The ‘World Awaits’ 2023 cruises are available to book for past passengers on February 1 and go on general sale the following day.

Queen Elizabeth, Queen Mary 2 and Queen Victoria, will call at 120 ports in 35 countries, with 23 late evening departures and 15 overnight stays, with voyages between two nights and 37 nights in duration.

QM2 will sail 18 transatlantic crossings between both Southampton and New York.

Other highlights include a Mediterranean fly-cruise season from Barcelona, a series of ten-night Alaska departures, an Independence Day sailing calling in Boston, a 16-night Baltics voyage with an overnight call in St Petersburg and a 14-night Canada and New England voyage offering three days in Quebec.

Sture Myrmell, president of Cunard parent Carnival UK, said: “We’re thrilled to launch such an exciting programme of new itineraries, giving the opportunity to those new to Cunard – or new to cruising in general – the chance to visit the places they’ve always dreamed of, escape, unwind and feel special.

“From famous city destinations to breathtaking natural wonders, the Cunard 2023 new voyages offer the perfect way to rediscover the joy of exploration while enjoying our signature White Star Service and all the other special touches that set a Cunard cruise apart from the rest.”

Seabourn and HAL vow to support agents amid reshuffle