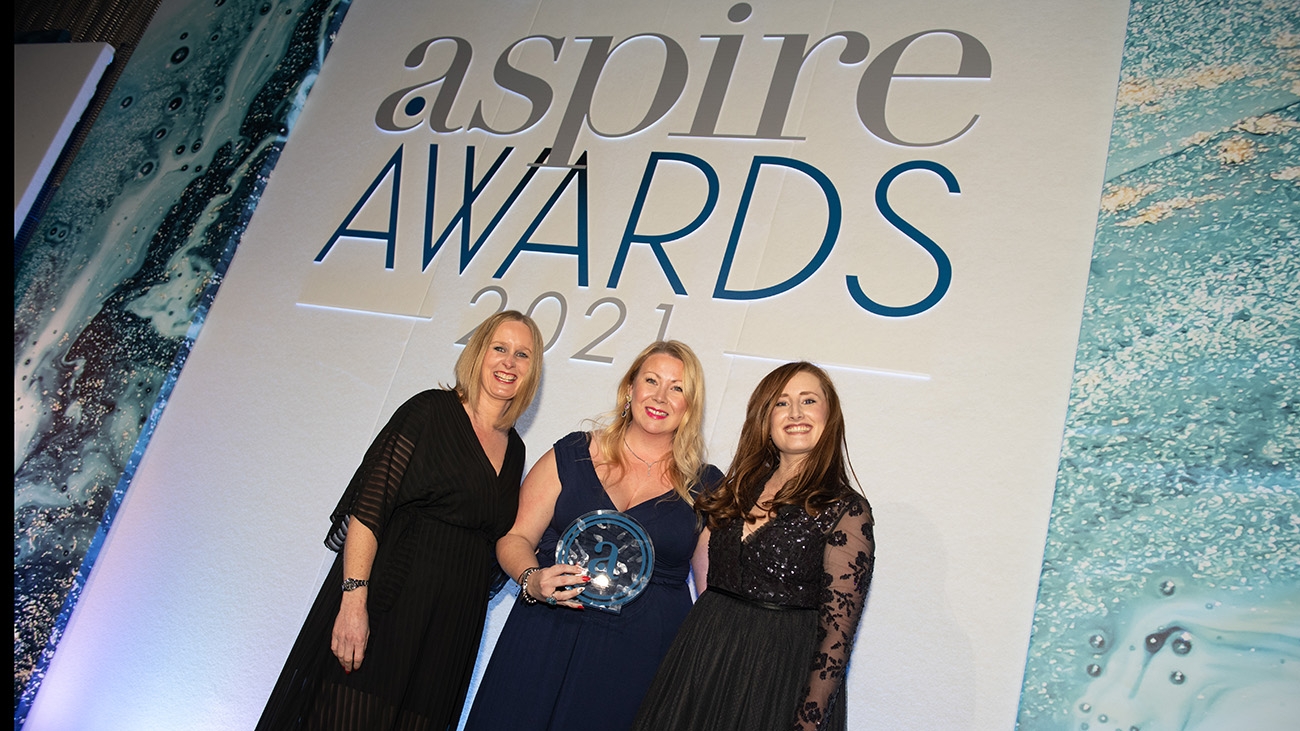 Aspire editor Hollie-Rae Brader described Antrobus as “a key force in fighting for our industry during the pandemic”, adding: “When others felt the travel industry wasn’t being listened to, [Antrobus] stepped up and was a regular face across all major news outlets. Day or night, [she] was banging the drum for a sector the government seemingly forgot about.”

She said: "It’s not often I’m lost for words but I want to say thank you on behalf of our entire industry. We’ve done this together, we’ve got here together.

"I’m not here on my own - there’s many of you who have been at the end of a Whatsapp message, email or phone call. [Thank you to] my husband, Ray, who is ever patient and has not only supported me but has supported our business as well.

"I want to say thank you to Aspire and Travel Weekly for really being there for us as agents, keeping us going, keeping us believing that we will have an industry to fight for and in fighting for it we are still here.

"We are an amazing industry, we deserve the success that we’re going to get as we come out the other side of this and all I say is thank you - it’s been my honour to represent you in this wonderful industry."

Jacobs was also rewarded for his “passion for wellness, sustainability and making travel purposeful”, with Brader commending his work in ensuring Six Senses “has a positive impact on guests, staff and local communities”.

Jacobs joined Six Senses in 2012, having held leadership roles at Four Seasons, where he oversaw all of Asia Pacific and launched a host of new properties, and Starwood, where he led its luxury hotels and the development of the Baccarat Hotels and 1 Hotels brands.

Six Senses' regional director of sales Dominic Smith collected the award on behalf of Jacobs, who couldn't attend the event due to on going travel restrictions.

He said in an acceptance video: "Thank you to Aspire for bestowing the amazing award that you have on us. We’re extremely grateful, humbled and honoured to have won this award and I’m really apologetic that I can’t be with you in person tonight."

To view the full gallery of images, click here.