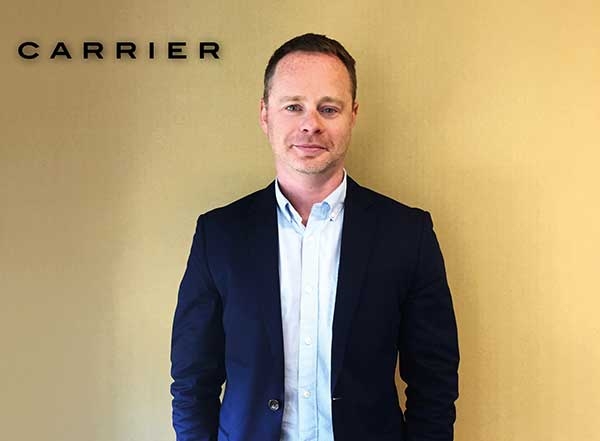 Carrier’s managing director Mark Duguid and the owner and co-founder of Black Tomato Tom Marchant have been named among the 50 most influential people in British luxury in the Walpole Power List 2020.

The second-annual Walpole Power List, released to mark the day the 19th British Luxury Awards would have taken place, celebrates the individuals within Walpole member brands who, despite the challenges of 2020, “have continued to steer the sector to success”.

Helen Brocklebank, chief executive of Walpole, said: “What does luxury mean in a time of necessity? Throughout this extraordinary year, that question has been answered many times over as British luxury has responded with courage, creativity and fortitude to the immense challenges of the pandemic.

“Sometimes it takes a crisis to show you what you’re made of, and the 2020 Walpole Power List is here to shine a light on fifty individuals who exemplify the exceptional calibre of those working in British luxury.

“There are testing times ahead, but with such talent to drive it forward, there is no doubt at all the sector will emerge stronger and fitter than ever before.”

Celebrating the accolade on Twitter, Duguid wrote: “Wow, I’m incredible honoured to be featured in the 2020 Walpole Power List. Many thanks to Walpole for placing me in such esteemed company.”

He added: “Luxury is such an exciting (and frequently misunderstood) sector and travel is all too often reduced to a mere commodity, so it makes me incredibly proud to represent a fabulous brand like Carrier in this list.”