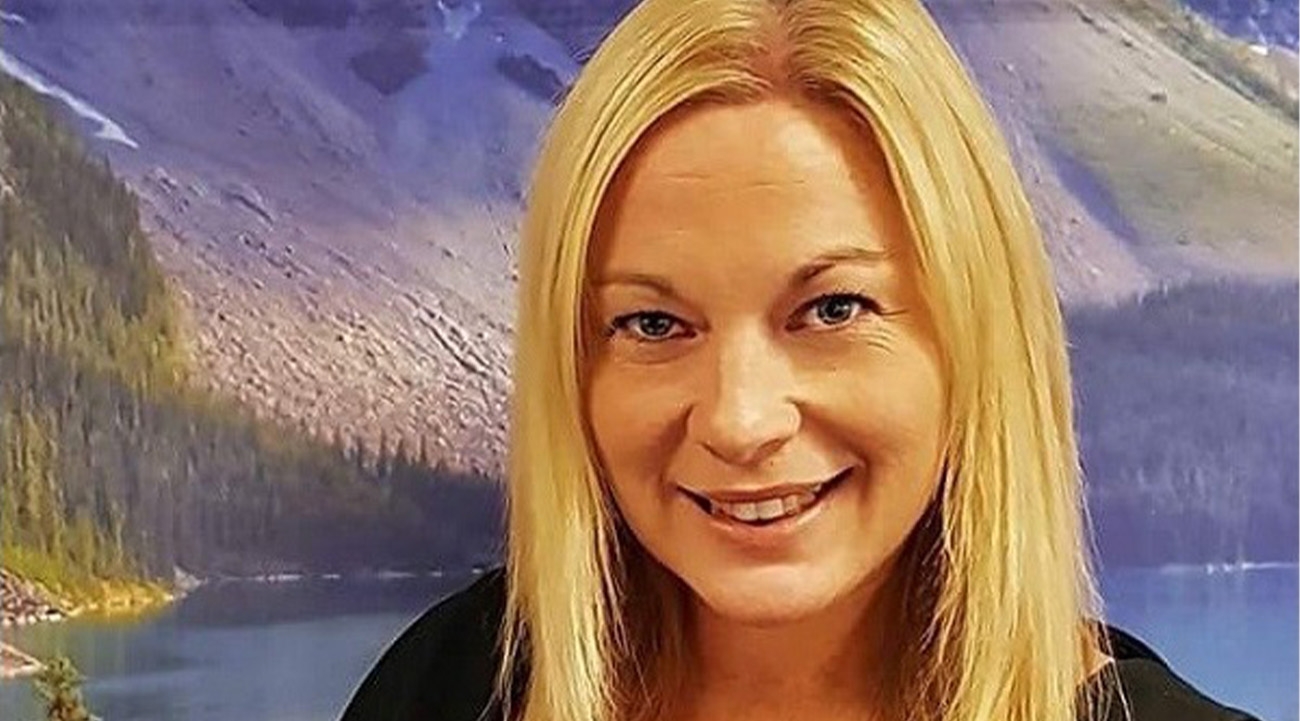 Avalon Waterways’ UK sales chief has called on agents to take advantage of the line’s discounted summer 2022 prices that will “not be seen again”.

Janet Parton, the line’s sales and marketing director, explained how the river line was offering seven-night cruises for £999 to encourage bookings on departures this year.

Passengers from major source markets – such as the US and Australia – have been “slower” to return to Europe’s rivers so Avalon decided to slash prices.

Speaking on Avalon View during its five-day christening cruise, Parton said: “There’s a huge opportunity for travel agents to sell into Avalon on a price point that will not be seen again.

“Given that the international markets have been slower to return this is a huge opportunity for the UK market because there’s more inventory available to us.”

She added: “We’ve created really strong market leading deals – such as £999 for seven nights – all the way throughout the summer. That is better than half price.”

Parton (pictured) explained that a seven-night cruise would have started from £2,500 in 2019 and the line would increase prices next year when the international markets are “expected” to return.

“We’re always looking to work with individual agents on an individual basis,” she said, adding: “Whatever resources agents need we’re absolutely on hand to support them.”

Parton said her team could co-host customer events on behalf of agencies. “Even if an agent does not normally sell river, we’re here to educate and train them,” she said.

Asked about possible staff shortages causing cancellations later in the season, Parton said: “Because we test everybody that gets on board we hope that does not happen but no one can say for sure.”

On potential fuel surcharges being introduced, Parton confirmed the line would not be increasing fare prices in the wake of escalating fuel costs.

However, she added: “The air fare is out of our control.”