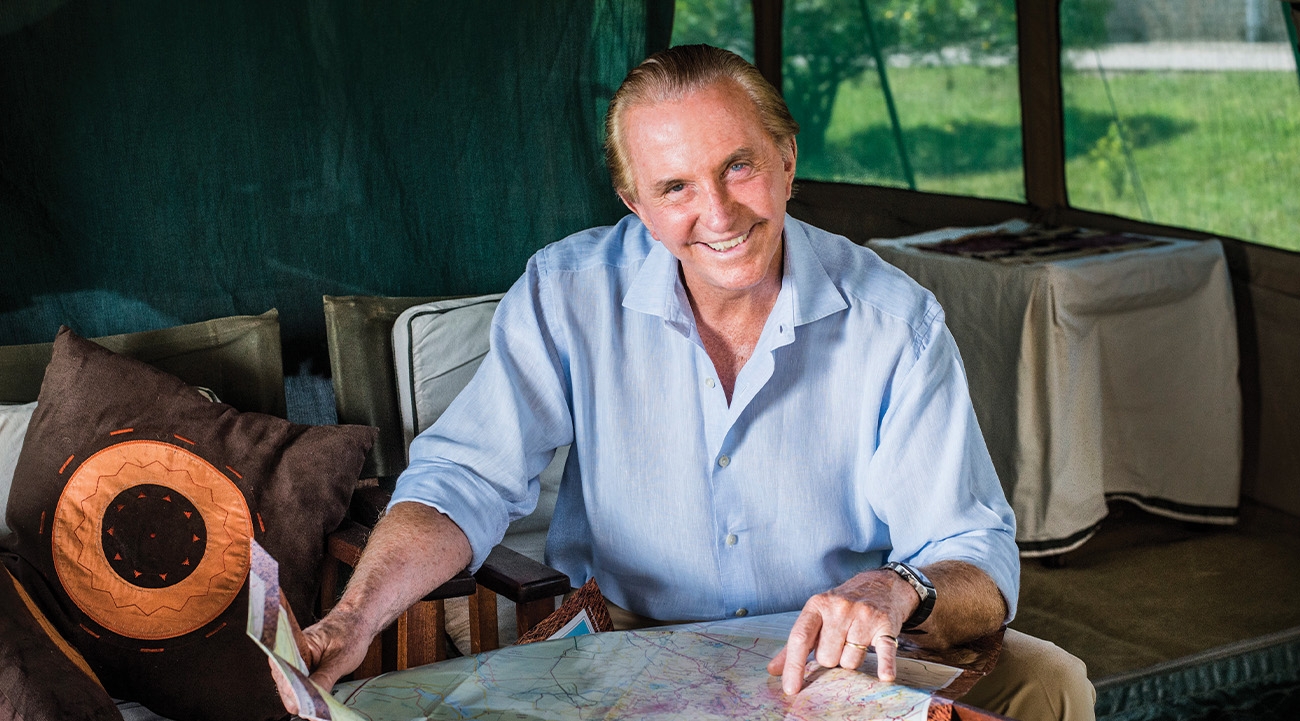 Luxury operator Abercrombie & Kent has unveiled a round-the-world itinerary priced from £110,000 as part of its 60th anniversary celebrations.

The company was founded by Geoffrey Kent and his parents 60 years ago, starting with trips in Africa.

It now offers holidays to 100 countries on all seven continents, with round-the-clock support from a network of more than 55 offices.

To celebrate the company’s 60th anniversary, A&K has selected tours representing the past six decades for the Greatest of All Trips (GOAT) to create an around-the-world tailormade itinerary showcasing 13 countries.

It begins where A&K started in 1962 on an Ultimate East Africa Safari, then features Egypt, the operator’s first destination outside sub-Saharan Africa.

India became A&K’s next destination, and the holiday features the Classic Northern India tour, with opportunities to see the Taj Mahal and visit national parks.

Next are Indochina, Australia, Machu Picchu in Peru, a luxury expedition cruise to Antarctica, national parks in the US, and the Italian cities of Venice, Florence and Rome.

Meanwhile, the operator has unveiled suggestions for a ‘Duchess’ tour of stately homes and castles in the UK.

A&K is the official travel partner of the Duchess podcast, which features the Duchess of Rutland, who gives listeners a behind-the-scenes glimpse of these country properties such as Knowsley Hall, Inveraray Castle, Scone Palace, Carlton Towers and Sudeley Castle.

Kent said: “The incredible history of stately homes and their owners across the UK is fascinating, so it is no surprise that many people worldwide are interested in visiting the homes for themselves and truly immerse themselves in history.

“The popularity of period dramas and popular shows like Bridgerton has only further heightened the intrigue into this fascinating realm of British history that still exists today.”

Experiences that can be included in the tour include traditional country pursuits at Knowsley Hall, a history tour of Inveraray Castle, viewing artworks at Belvoir Castle, mini Highland Games at Scone Palace, wine tasting at Carlton Towers, and exploring the history and gardens of Glin Castle in Ireland.