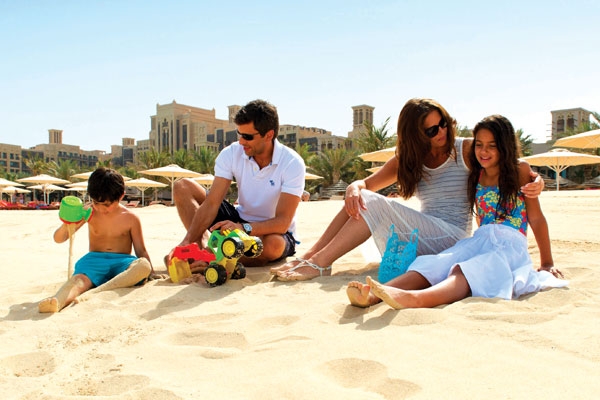 Just under half of UK adults have taken or are planning an overseas holiday this year, according to consumer research for Travel Weekly, and almost one in five have yet to decide whether to book a break abroad.

A survey of 1,300 adults by research firm TNS this month found 46% have already taken or are planning an overseas holiday in 2016, with 29% having one holiday and 17% more than one.

This was somewhat down on a survey for Travel Weekly in March which found 52% intending to take a holiday abroad this year – 21% planning two or more holidays and 31% a single trip.

But perhaps more interestingly for the trade, 18% are still undecided about whether to book an overseas holiday – down from 23% in early March. An additional 10% said they would not have an overseas holiday this year but do plan to take one in 2017.

More than half of those aged 16‑44 said they had taken or would take a holiday abroad this year, compared with two in five of those aged 45 and above.

Those aged 35-44 appear most certain about their holiday plans with just 14% undecided compared with 19%-20% in every other age group.

Perhaps surprisingly, one in five (19%) adults with children under 16 also remained undecided as to whether they would have an overseas holiday this year.

About one in six (16%) of those in better-off households were also undecided.

More than half of UK adults plan a domestic holiday

One in five UK consumers remain undecided about whether to book a domestic holiday this year, while more than half have already booked or plan a UK break.

TNS research for Travel Weekly found 54% of UK adults plan or have taken a domestic holiday this year, with 33% taking one trip and 21% planning two or more.

An additional 21% remained undecided when TNS interviewed consumers less than two weeks ago, but they could still book a domestic holiday for 2016.

One in five (19%) said they were unlikely to have a domestic holiday this year but would do so in 2017.

There was little variation by age among the one in five still debating whether to book a domestic holiday, but a higher rate of one in four among those with teenage children and those in less well-off households.

Adults aged 35-44 appear more likely than any other age group to take a domestic holiday, with 64% planning or already having had one this year. Only 25 to 34-yearolds came near to this group, with 57% taking a domestic break.