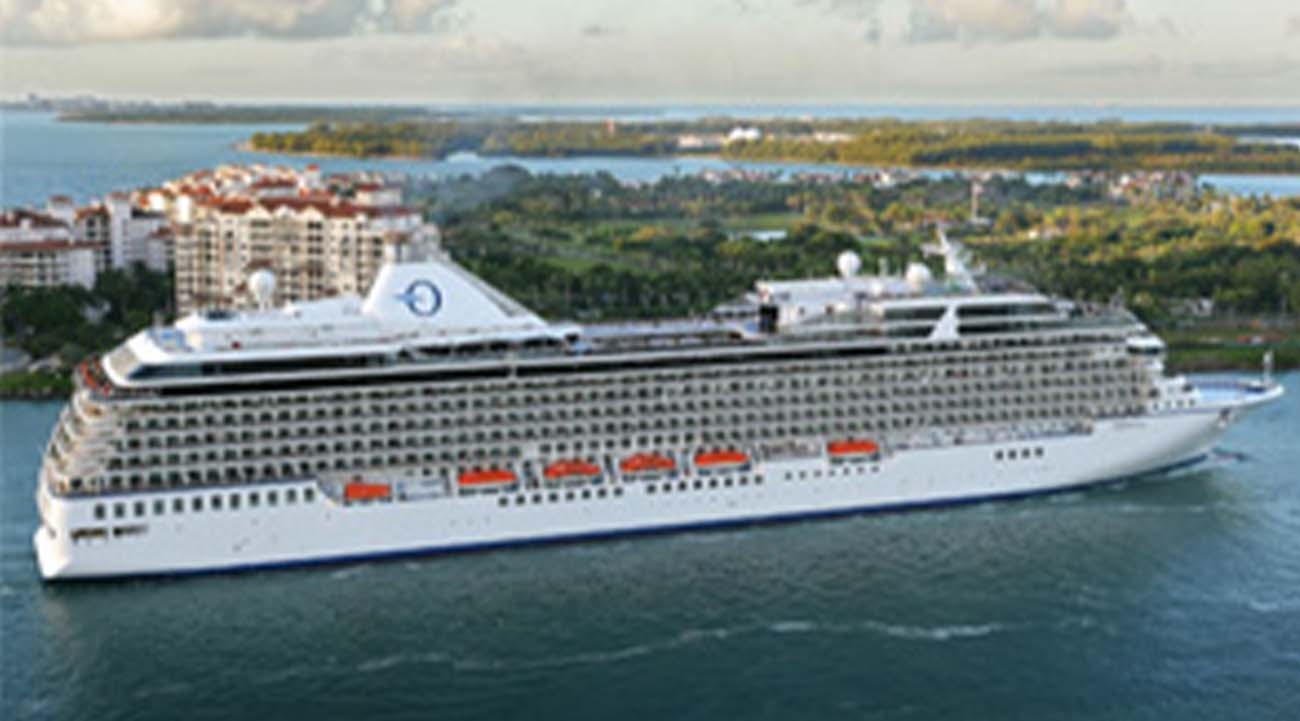 Company veteran Howard Sherman has been named as Binder’s successor as president and chief executive of Oceania Cruises from January 1, 2022.

As co-founder of Oceania Cruises in 2002 with NCLH boss Frank Del Rio, Binder played a vital role the development and growth of the brand since its inception.

“During his tenure he has overseen virtually every facet of the brand’s global operations including marketing, sales, public relations, e-ommerce, brand finance and guest services,” the group said.

Binder led the growth of the brand with the design and development of the ships Marina and Riviera.

He has headed the brand since September 2016 and has been vice chairman of Oceania Cruises and sister luxury line Regent Seven Seas Cruises since May 2015.

Prior to the company’s acquisition of Prestige Cruises International, Binder served as vice chairman of Prestige since May 2011 and president since January 2008. He oversaw the global expansion of the Prestige brands and was responsible for sales, marketing and branding efforts internationally.

NCLH president and chief executive Del Rio said: “Bob has played a critical role in all of Oceania Cruises’ tremendous achievements over the past two decades.

“We are extremely grateful for the unwavering leadership and entrepreneurial spirit he has brought to our company over his tenure I look forward to continuing to partner closely with Bob as he remains vice chairman of the company.”

Del Rio added: “Our management team and board of directors are confident that Howard is the right person to succeed Bob as president and chief executive officer of Oceania Cruises.

“Howard is a long-standing company and cruise industry veteran who will bring extensive experience, innovative leadership and a fresh perspective to continue to elevate the Oceania Cruises brand, particularly as the line embarks on its next chapter with the upcoming introduction of the next generation Allura Class ships beginning with Vista in April 2023.

“The promotions of Howard and Ross are a testament to our ability to leverage the considerable bench strength across our organisation. Both are strategic thinkers with deep knowledge of our company and industry and proven track records of leadership which will be invaluable as we continually strive to take our company to new heights.”

Sherman said: “I look forward to building upon the strong foundation the top-notch team at Oceania Cruises has created and contributing to the line’s continued growth and success.”