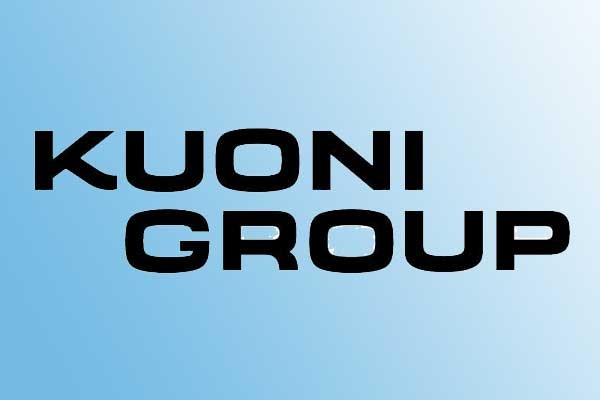 Kuoni Group today confirmed that it has been the target of a takeover approach from an unnamed suitor.

The Swiss travel group, which sold its tour operating interests last year, said discussions were at a preliminary stage.

In a statement issued this morning, Kuoni said: "The group's board of directors has taken notice of the recent media speculations around a potential takeover of the company.

"The board confirms that it has received preliminary approaches from third parties regarding a potential offer for the Kuoni Group and its businesses.

"Discussions are at a preliminary stage and there can be no certainty at this stage that an offer will be made, nor as to the terms on which any offer might be made.

"The board of directors is evaluating the situation, also taking into consideration all other strategic possibilities."

Measures to accelerate the implementation of the strategic direction of the company, unveiled in November, are unchanged.

"Further information is not available at present and would be given as and when appropriate," Kuoni added.

Angelo Rossini, online travel analyst at Euromonitor International, said: "The tour operating sector has been under considerable pressure during the last 10 years due to the rise of online travel reservations and, as a result, of independent travel.

"Kuoni has reacted to this changing competitive environment by shifting from tour operating as its core business to providing other global travel services, including B2B travel services, group travel, destination management services and visa processing services.

"Currently Kuoni activities focus on group travel (in particular from Asia to Europe), destination management services, visa processing services for governments, and on B2B sales of accommodation and in-destination tourist services. In the latter category Kuoni holds a strong position following to the 2011 acquisition of GTA, a leading bedbank globally.

"A possible move concerning Kuoni’s current activities could be to use GTA’s inventory of hotels and in-destination tourist activities to expand its reach from B2B to also include B2C sales, targeting directly travellers through the online and mobile channels."

Kuoni sold its European tour operating division, including its UK business, to German parent REWE Group which continues to use the brand but which is entirely separate to the Zuric