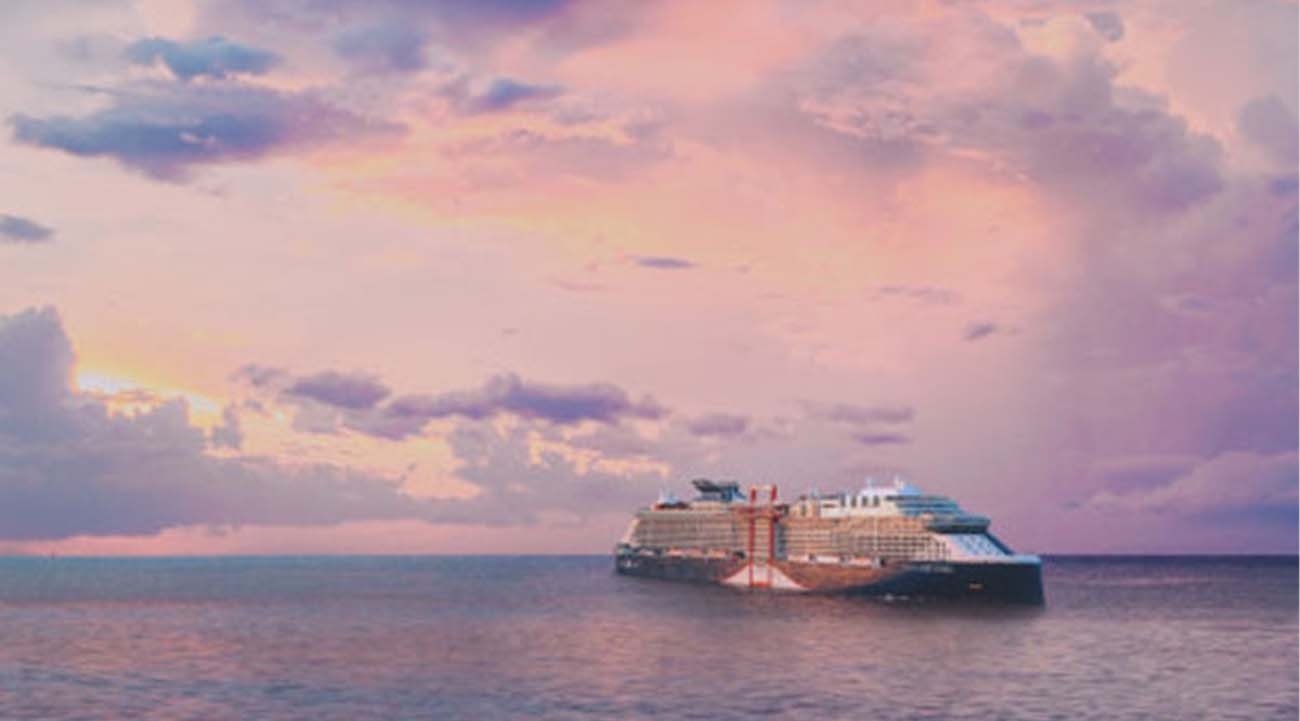 Celebrity Cruises is considering adding even more suites to its fifth Edge Class ship as it continues to make inroads into the luxury sector, according to president and chief executive Lisa Lutoff-Perlo.

Speaking at the official delivery of the third ship in the series, Celebrity Beyond, she said the fourth ship, Ascent, would have the same number of suites, but that the quota could be increased for the final vessel.

She said: “Before Edge, 6% of our accommodation was suites. For Edge class, we doubled that to 12%, and that percentage has remained on Beyond even though we’ve increased the overall capacity. So we have 22 more suites on Beyond which will be the case on Ascent, but we are now evaluating if 12% is the right number or whether we need more for the fifth ship in the class. We are saying, 'does it need to go up from 12%?'”

Lutoff-Perlo said the company had made a conscious decision to “straddle” the luxury market but said the hard work was beginning to pay off.

She said she still found it frustrating that many people still believe ships can only be luxury if they are small.

“In the hotel world, you have massive hotels that are classed as luxury so why not in cruise?" she said.

"A key focus for us is proving that luxury doesn’t have to be small. I’m determined to change the perception of luxury in the cruise industry as my legacy. We know that we do offer a luxury proposition. I think people are starting to come round to this; they are finally beginning to get it."

She added: “In the UK market particularly we see that resonating even more. The UK team has done a great job and travel partners have responded. They have been early adopters of the notion that luxury doesn’t have to be small.”

Suites on Celebrity Beyond are broken down into 142 Sky Suites and 20 AquaClass Sky Suites – a new class of suite which combines access to The Retreat and Luminae dining room with special spa and wellness amenities, including access to healthy eating restaurant Blu.

There are 20 Celebrity suites, four more than on Edge and Apex, six Royal suites, two more than on previous ships, plus two penthouses, two Iconic suites and six Edge villas.

Celebrity has also partnered with more luxury brands for Beyond, including Stella McCartney, Effy jewellery, Panerai and IWC watches, Bvlgari, Cartier and Goop.