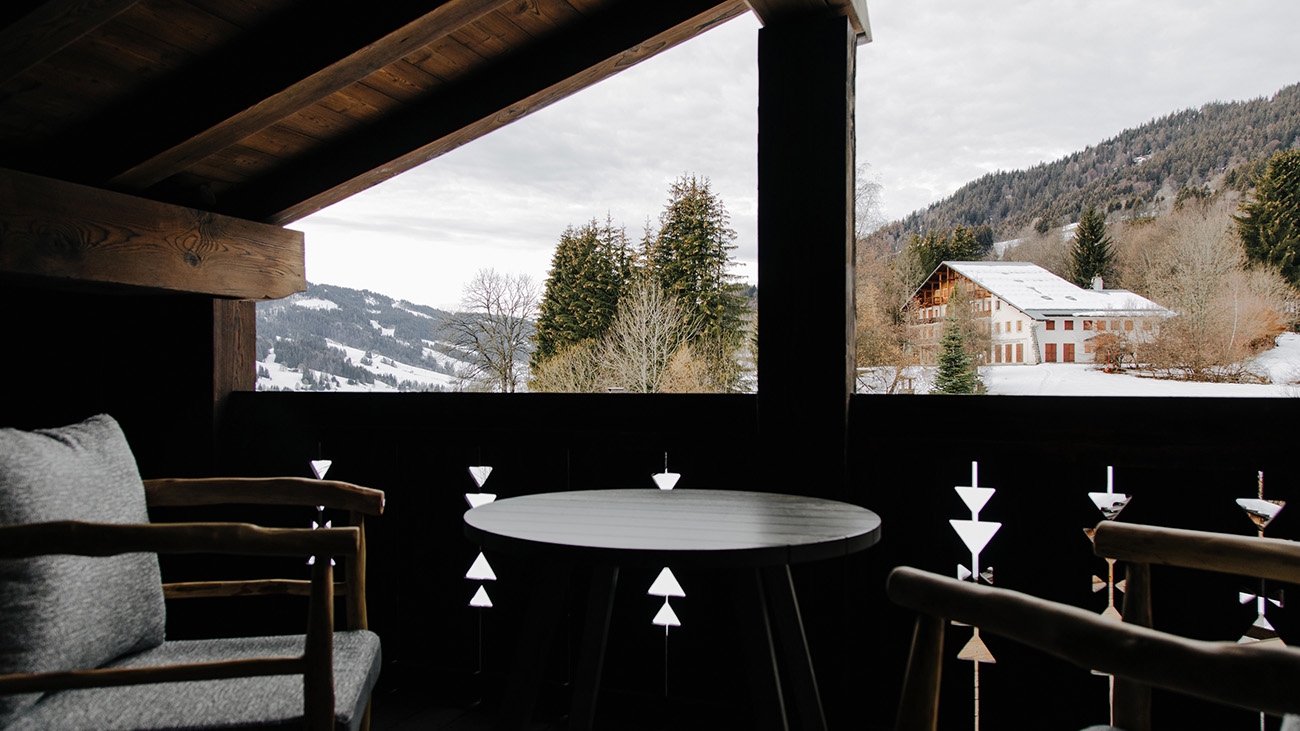 French hotel brand Beaumier Group is gearing up for a successful winter season after renovating three of its ski properties.

Beaumier Group was acquired by KSL Capital Partners in 2019 and the company has since invested €30 million in hotel refurbishment.

Three properties in the French Alps – Alpaga (pictured) in Megève and Le Val Thorens and Le Fitz Roy in Val Thorens – have been renovated by interior design firm Charles and Co and will be ready to welcome guests for the upcoming winter season.

Founder and chief executive Eric Darde said he hoped the refurbishment of Alpaga, which was completed just before the summer, would “confirm” the property’s “position… in the high-end luxury market of Megève”.

The hotel already boasts a two-Michelin-star restaurant and is the only property in the area with a view of Mont Blanc. The hotel group has also recently acquired a chalet at Alpaga which Darde said would be fully refurbished in time for next season.

Le Val Thorens and Le Fitz Roy have also each received a hotel-wide “uplift”, with the latter gaining a new restaurant, which the brand hopes will gain one or two Michelin stars.

An extension has also been added to 58-room Le Fitz Roy to create an additional 15 rooms for next winter.

Darde has his eyes firmly on expansion, after purchasing an additional three properties in Provence in October 2020, one of which, Le Moulin in Lourmarin, opened this summer.

The boutique hotel brand has ambitions to have a portfolio of 15-20 properties and plans to open in destinations including Switzerland, Italy, Spain, Portugal and the UK.

“The type of hotels we like to do is hotels in natural environments,” said Darde.

“So you open your window and then you want to see the sea, the mountains or the countryside. You want to be located where people want to go on holidays - it’s very simple.”

He added: “The way we want to look after our guests is to focus on their wellbeing and [give them] experiences with food, wellness and sport and [help them] discover the locality.

The brand’s bold expansion plans are part of the reason it decided to change its name in May 2021 - inspired by the French explorer Auguste Beaumier - in a bid to make the brand more “cohesive” and “easier to say”.

Darde said: “It took us some time to find the right name, but we wanted to have some sort of family name, linked with our origins in France.”