Virgin Voyages will not sail until new year 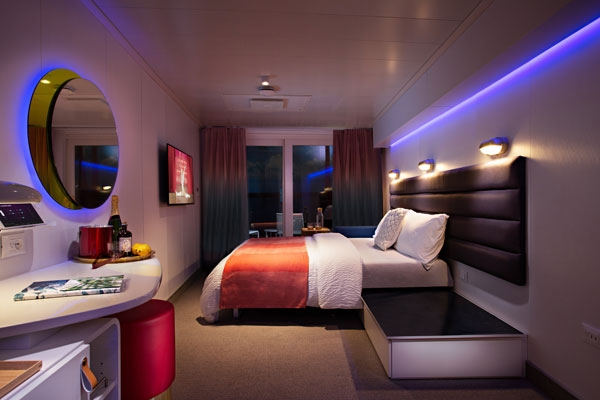 Virgin Voyages will not be sailing until 2021, the line has told travel agents.

December cruises by the company’s first ship, Scarlet Lady, have been cancelled.

Itineraries have been updated to show a first departure by the ship from Miami on January 3, 2021.

Scarlet Lady, the first in a series of four ships, was originally due to make its debut in Miami in March following trade showcases in the UK but plans were suspended as the global Covid-19 pandemic stopped all global cruising.

The 2,770-passenger ship has since returned to Europe.

Virgin Voyages said: “As we continue to navigate what’s going on in the world, we’ve made the decision to cancel our December sailings.

“With years of hard work toward this endeavour and our incredible shareholders passionately behind us, it has never been a matter of if we sail, but rather when.

“We’re fortunate to have such an incredible group of people backing us who believe deeply in what we’ve built and where we’re going — not just at sea, but as a business and brand.

“So even though we might all be navigating the unknown right now, we know how exciting the future remains.”

The line pledged to protect agent commission, including on partially paid cruises or if passengers opt to be refunded for a cancelled sailing.

The decision came days ahead of the US Centers for Disease Control and Prevention (CDC) making a decision on whether to extend a no sail order imposed in March for cruises in US waters beyond October 31. However, most cruise lines have extended the suspension of sailings until the end of the year or into 2021.

“Right now we are working closely with the industry and the CDC on the right time to start sailing again and at this time have made the decision to cancel our December sailings.”