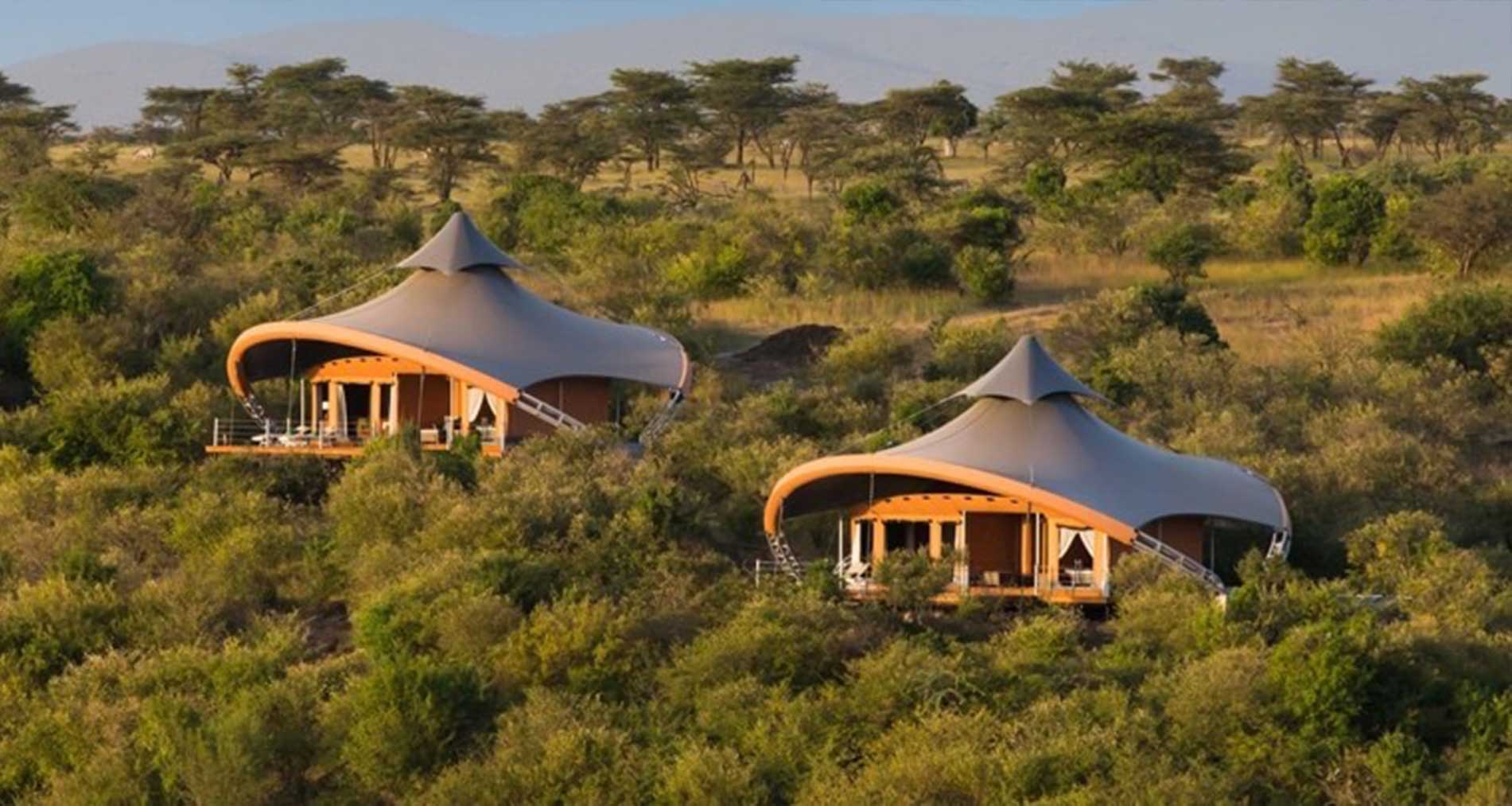 Virgin Limited Edition has set up a new charitable foundation in Kenya as it looks to support communities in the destinations it operates in.

The project hasn’t been named yet, but Virgin Limited Edition boss Jon Brown said locals were already benefitting from support, with the project helping to provide food for 30 families.

Brown said that while the collection of hotels was closed, it was more important than ever to ensure communities were benefitting from funds and support. He said supporting the surrounding villages and towns had always been “integral to [the company’s] DNA”, and that had been accelerated further during the covid-19 pandemic.

“What we do is really heartfelt,” he said. “Our people, those that support these projects, do it because they genuinely care about the local communities.”

He said VLE had helped to provide “much needed funding” and was helping to distribute essential medical supplies, food and care packages and vital PPE.

After consulting with locals on what they needed from a support standpoint, which Brown said was a vitally important part of the process, The Eve Branson Foundation has been making face masks for the local communities, with face coverings now mandatory in Morocco. So far more than 6,000 face masks have been made. In South Africa, he said the team had “educated people from local communities in using hand sanitiser and social distancing”.

“In Africa alone, we’re helping 17,000 families when you take into account Morocco, Kenya and South Africa – it’s a huge impact.”

The Kenyan project is Virgin Limited Edition’s fifth charitable initiative. The others are The Eve Branson Foundation at Kasbah Tamadot in Morocco; Pride ‘n Purpose at Ulusaba in South Africa; Unite BVI at Necker Island; and the Pack for a Purpose initiative which supports communities around Kasbah Tamadot, Mahali Mzuri, Ulusaba and Mont Rochelle (also in South Africa). The Virgin Group also runs the Virgin Unite non-profit foundation, of which the overheads are covered by Sir Richard Branson and the group, with 100% of donations going to the frontline.

He highlighted the positive impact travel has on communities who rely on tourism as a source of income.

Brown said he was seeing demand for future travel and that 75% of the brand’s “loyal customers” had opted to postpone their visits rather than cancel.

He said he believed clients would want flexibility in light of the current pandemic and also said relationships with the trade had been incredibly important during this time.

He added: “We’ve always had a good relationship with the trade. We’re wide awake of how we need to be on T&Cs, because if people want to book, the number one thing for consideration will be whether they can get their money back. We are going to be as flexible and pragmatic as possible.”