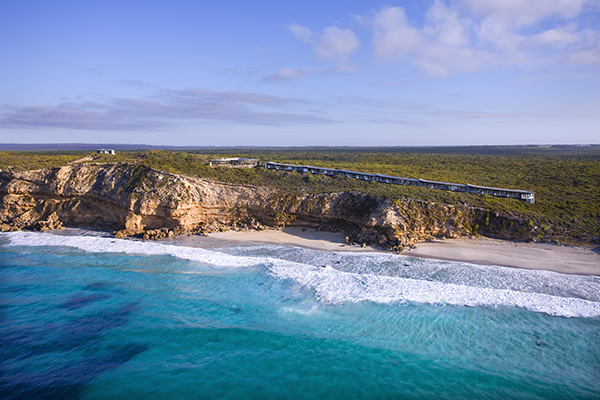 Southern Ocean Lodge on South Australia’s Kangaroo Island has closed after being destroyed in the country’s deadly bushfires.

Property owner Baillie Lodges confirmed that the hotel had sustained “significant damage by bushfire” during the afternoon of Friday, January 3.

All guests and the majority of lodge staff were evacuated to Kingscote and Adelaide that day before the fires intensified further.

The property said a small team of six staff members remained onsite to monitor the situation and activate the lodge’s fire emergency plan.

“We regret to advise that Southern Ocean Lodge on South Australia’s Kangaroo Island has sustained significant damage by bushfire and the property is now closed,” Baillie Lodges tweeted. “Our immediate priority has been the wellbeing of our guests and staff.”

Southern Ocean Lodge won the Best Boutique Hotel Award at the inaugural Aspire Awards last September, and is a founding member of Luxury Lodges of Oz.

“We are absolutely shocked and saddened by today’s events,” Mr Baillie said in a statement.

“A bushfire incident such as this is really our worst nightmare come true. In the short to medium term we would like to take the lead in rebuilding the Kangaroo Island tourism industry. As much as possible we would like to contribute to the economic and social recovery of the broader Kangaroo Island community, which has really been such a genuine part of the lodge’s resonance for both our Australian and international guests. Our immediate priority is to the wellbeing of our guests and staff, an overarching aim which we are relieved to report has been achieved today.”

The couple also thanked lodge managers John Hird and Alison Heath on managing the crisis and said while it was too early to accurately estimate a reopening date, initial plans to rebuild the property were already underway.

At least 24 people have died and an estimated 500 million animals killed since the fires began in September.

A third of the 4,400sq km Kangaroo Island, known for its native wildlife including koalas, kangaroos and rare birds, is thought to have been charred amid widespread devastation across the country.

Rain has fallen on the badly affected south-east coastal region of New South Wales and Victoria between Sydney and Melbourne but there are fears that temperatures could soar again later in the week and the crisis could last for months.