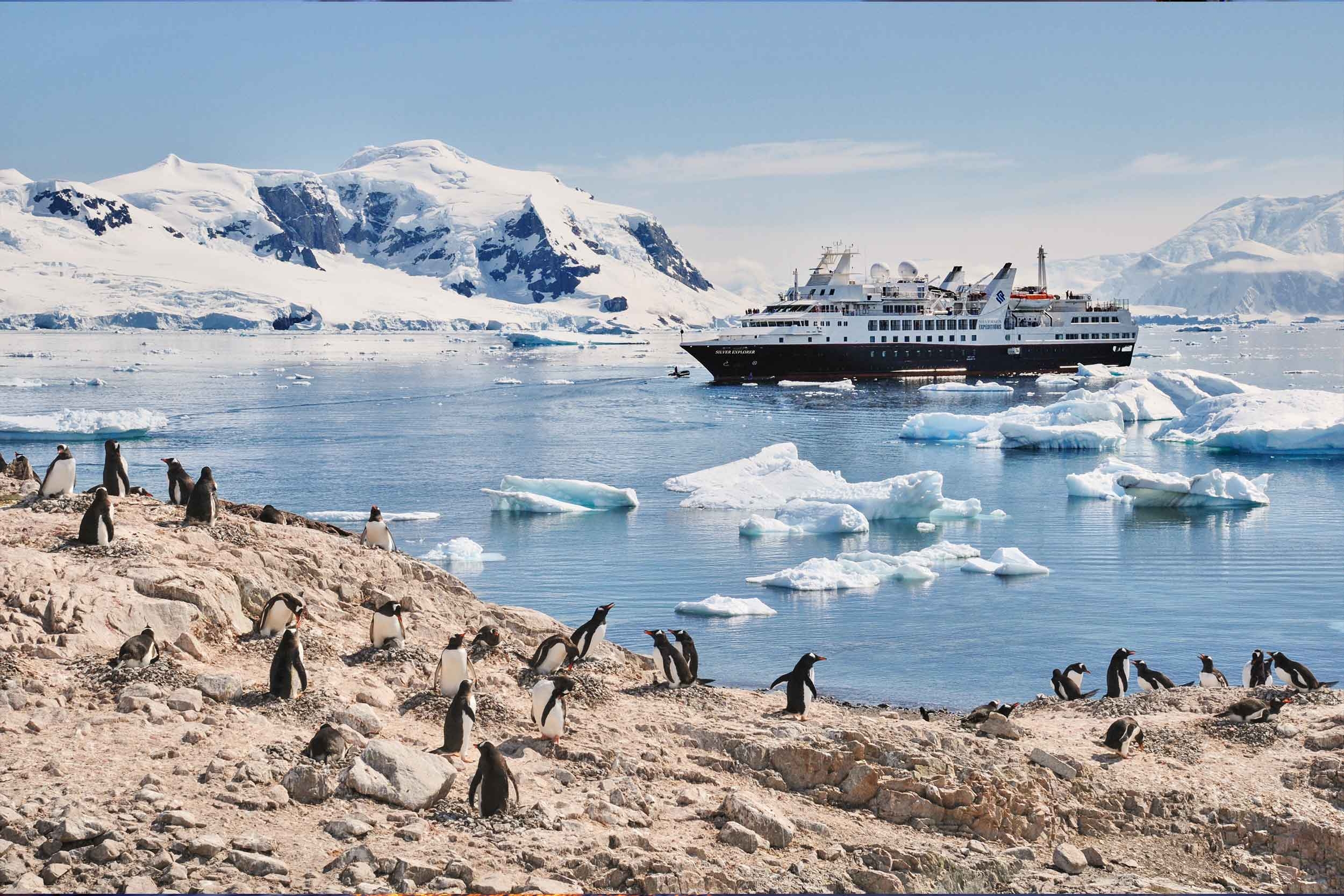 Silversea's bookings “immediately snapped back” after the line introduced its first ever reduced deposit offer.

The line went from having negative numbers due to the “unprecedented deluge” of refunds and future cruise credits it was issuing to being back “in the black” with new bookings being made, according to chief marketing officer Barbara Muckermann.

She said the industry had been unprepared to handle to the level refunds, but said Silversea had implanted an automated system which was helping to make a dent in the backlog.

“We launched the first reduced deposit that Silversea has ever had in its history,” she said. “The reason we did this is because we understand that people right now might be impacted economically – even our wealthier guests – but also because there is so much uncertainty you don’t really want to part with so much money immediately. [Guests] want to have flexibility.”

President and chief executive Roberto Martinoli said that uptick in bookings had given him hope for the future.

He said: “Black is the colour of the positive bookings we have been used to for decades. All of a sudden, this incredible storm was hitting us and that number of bookings became a red number because it was negative. To see the numbers back to positive after eight weeks is really great and rewarding. It gives us hope for the future.”

Muckermann said the line’s “incredibly important and dear” agent partners were fundamentally important to ensuring the future of cruising. Silversea is protecting commission on cancelled cruises paid in full regardless of whether a client takes a refund or a credit note.

She said: “The cruise industry cannot survive without cruise advisors and they will be more important than ever in giving guests reassurance that it is the right time for them to be back cruising.”

Muckermann said expedition cruising was performing well, with a higher percentage of bookings than average. She said the line’s older clients, citing those between 61 and 80 years old, were booking future cruises for 2021. “This is testament to the nature of our guests”, she said.

Speaking at the virtual media briefing, UK managing director Peter Shanks said there had been strong demand for cruises closer to home, with cruising starting and ending in UK ports such as Tower Bridge proving popular. He said the Mediterranean and Northern Europe were also popular for 2021, with the Galapagos also selling “very well”.

During the press conference the line was asked about its return to sailing, and Silversea's boss insisted the brand was working hard behind the scenes to ensure it was ready to recommence cruising as soon as safe to do so.

Martinoli said he believed the line's smaller size - with less guests and more space - would be "favourable", however he insisted all cruise lines, including bigger ships, would find solutions to help them ensure social distancing was possible.