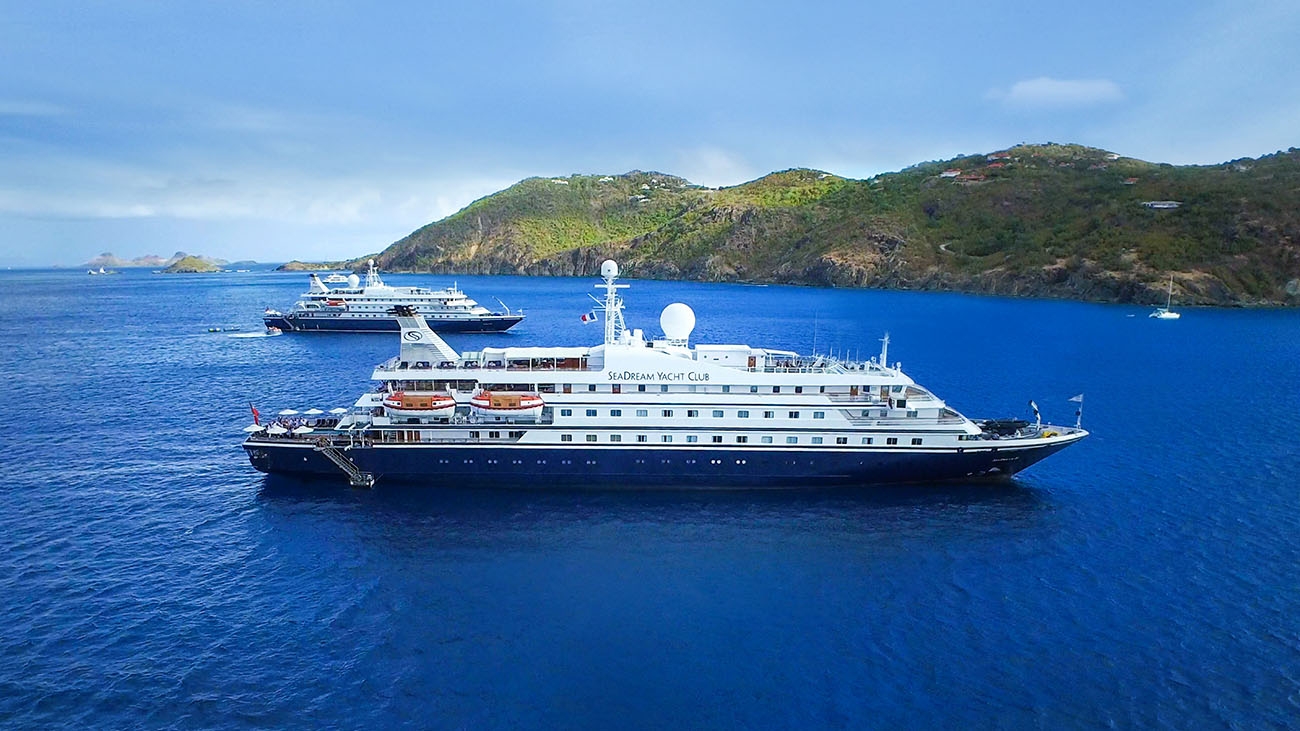 SeaDream Yacht Club has put SeaDream II’s 2024 Mediterranean voyages on sale in response to demand from guests wishing to book further out.

SeaDream II will complete its Caribbean season on April 22 and cross the Atlantic on a 12-day voyage from Bridgetown, Barbados, to Malaga, Spain.

The vessel’s 2024 Mediterranean season will start on May 4 and will see the vessel call in 12 countries across 23 six to 11-night voyages.

Seabourn and HAL vow to support agents amid reshuffle