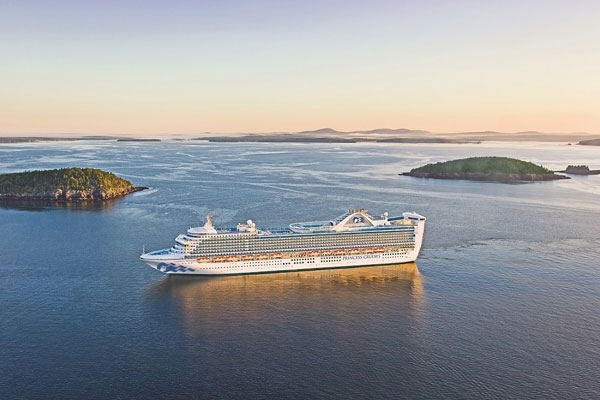 Positive news on the development of vaccines has increased confidence among luxury cruisers, according to a survey by Mundy Cruising.

The specialist retailer said 81% of respondents to a survey were planning to cruise next year, but the majority said their plans would be dependent on being vaccinated before travel.

Just under half (47%) of respondents said they would cruise only when they and the majority of the population had been vaccinated, with 39% saying their own vaccination would suffice.

Just under one in 10 (9%) said a vaccine would make no difference to their plans and they would be happy to cruise regardless.

A trend in the June survey towards smaller ships continued, with 51% preferring a ship carrying 50-500 guests.

Edwina Lonsdale, managing director, said: “Our most recent survey has given us a lot of food for thought, but the overriding sentiment is one of cautious optimism regarding the resumption of cruising in 2021.

“Mundy clients are a well-travelled, well-informed and pragmatic bunch, so it’s no surprise to us that their responses are grounded in a realistic appraisal of where things stand.”

She added: “We know that a vaccine will take time to roll out, which is why the cruise lines are pressing ahead with their detailed and exhaustive plans to ensure that cruising post-Covid is safer than ever.

“Nevertheless, the recent flurry of good news has clearly given our clients a much-needed boost, with bookings significantly up since the vaccine announcements from Pfizer-BioNTech, Moderna and now Oxford-AstraZeneca.”