Comment: Why living a life of luxury, post coronavirus, will take a lot longer than many think 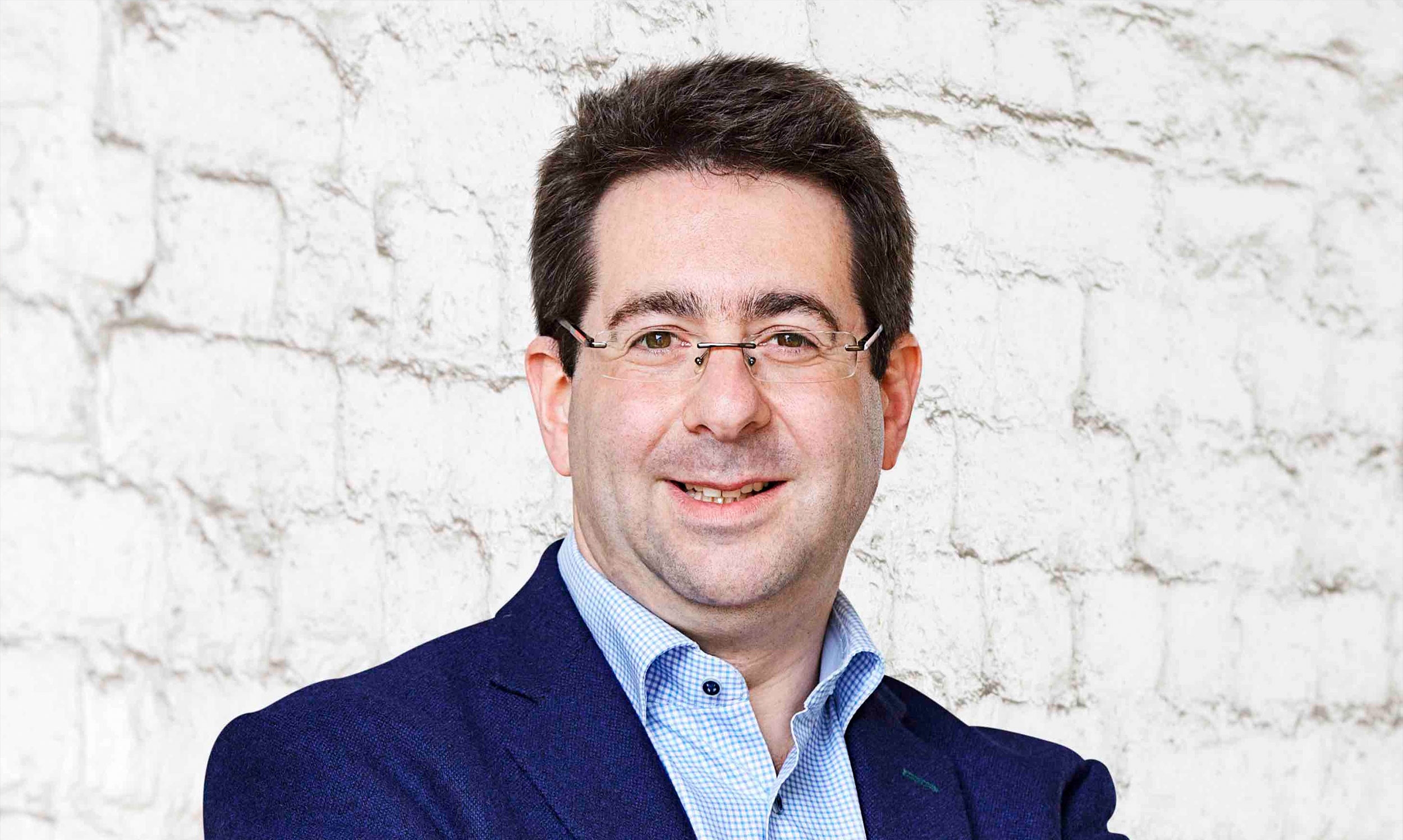 The sheer amount of grounded planes will mean the luxury market takes longer to recover, says Paul Charles, chief executive of The PC Agency and former Communications Director at Virgin Atlantic and Eurostar

2020 started off looking upbeat for the airline industry, with thousands of new planes due to be delivered to serve growing destinations such as Tel Aviv, Sao Paulo and Busan in South Korea. There were predicted to be nearly 5% more seats available than last year.

Just a few weeks further on, a staggering 64% of the world’s aircraft, some 16,800 planes, are now grounded according to airline data and analytics company Cirium.

It’s a sharp turnaround for a part of the travel sector that last year generated revenues of $838 billion and this year will be on course for a collective loss of $300 billion.

This unpredictable collapse in demand for air travel is a major warning sign for the luxury travel sector. The health of the airline industry is intrinsically linked to the success of luxury hotels and destinations which have been focused on the higher-end.

As long as the airline sector hibernates, so too does the luxury sector. Not every hotel guest can afford to take a private jet. Without the volume of commercial flights, the capacity simply won’t be there to carry tourists and business travellers to stay.

Only substantial government support is going to revitalise airlines that are needed to help the luxury sector thrive again. Without loans and grants, the capacity simply won’t be available to be able to book a holiday when we want to. Lack of competition among airlines will also mean less choice, lower frequency and higher prices as those carriers who survive look to recoup their losses through more expensive seats.

Until a mass vaccine is produced, those airlines that do eventually start flying again will need to invest in measures to keep passengers safe and well. This will mean keeping passengers and crew apart, the possible wearing of face masks onboard during a flight and certainly the testing of passengers before they even board an aircraft to see if they are showing any signs of coronavirus symptoms.

The next link in the travel chain, hotels, will also need to be certain that guests checking-in have not transported coronavirus with them during their travels. Huge investment will be needed to keep public areas clean. Is it really likely that guests will be able to use or share swimming pools and spas in the coming months? Restaurant covers will be a fraction of the numbers they were.

The entire travel experience is going to be very mixed, and far from luxurious, until that mass production vaccine is found.

Coronavirus will reset how we travel and how we experience luxury when we arrive. Will we feel truly relaxed in a country whose healthcare system has been badly damaged by coronavirus? Will we take the risk of flying somewhere where coronavirus could flare up again, leading to borders being closed at short notice?

There are green shoots of recovery. Domestic flights in China are fast taking off again and Chinese travellers are regaining their freedom, at least domestically.

The global airline industry will recover and choice will expand at some point but, having effectively gone back 10 years in just a few weeks, it’s now going to take three years for the sector to see anything like the number of planes in the air that we had in December 2019, just five months ago.