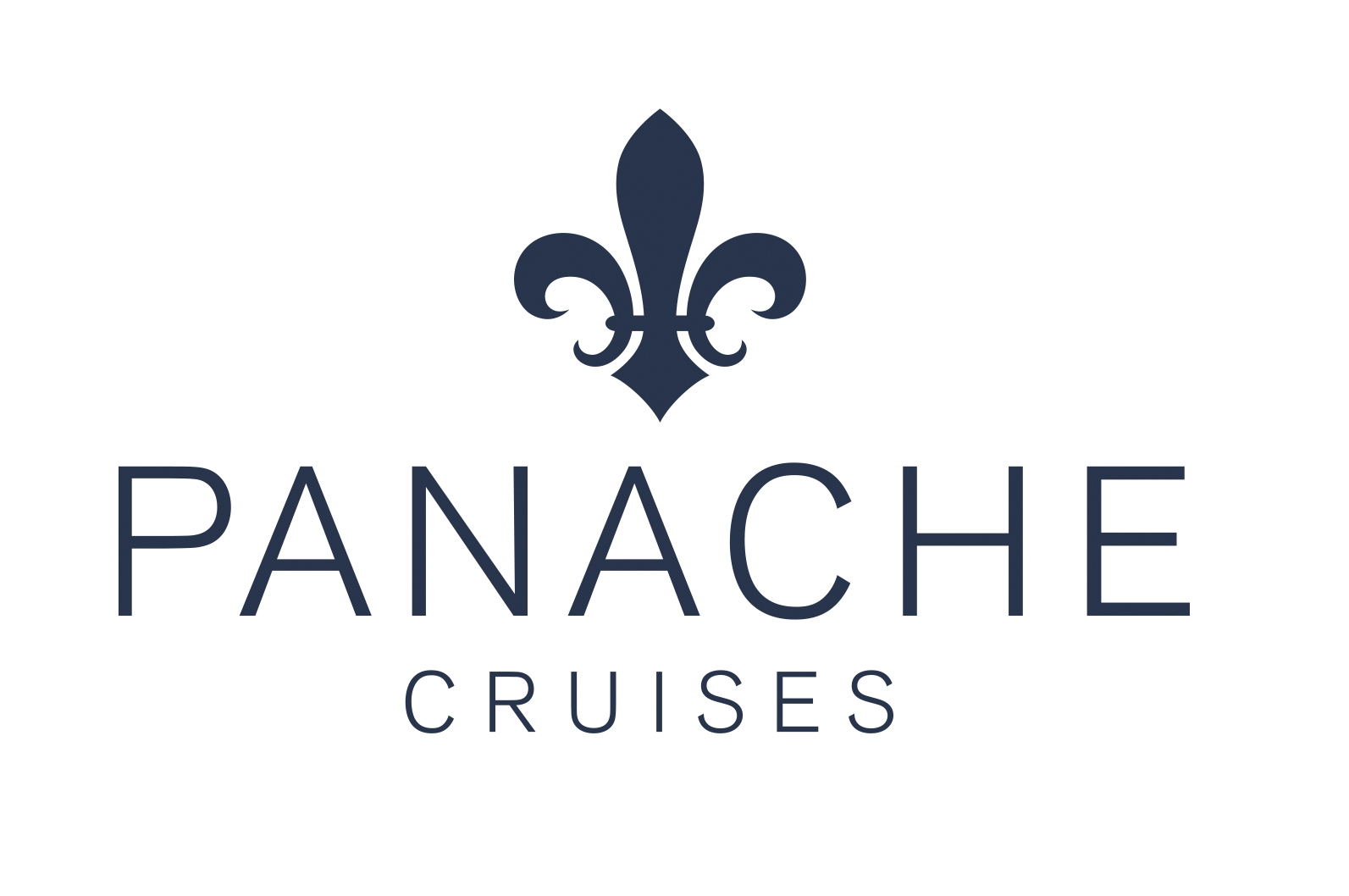 A new luxury cruise travel agency has been set up by the former boss of Cruise118.

James Cole co-founded Cruise118 in 2008 but left in March 2018 to set up a property development business. This week he announced his comeback with the launch of Panache Cruises, admitting to Travel Weekly that he’d been “pining” for the cruise sector recently.

Panache Cruises will focus on customer service, Cole said, with a customer dealing with the same member of staff from first enquiry to when they return from a cruise.

He said development of the brand was in the “early stages” but he plans to sell luxury river, expedition and yacht-style cruising.

Asked why he was setting up a new business in light of the current global circumstances, Cole said: “You don’t set up a business just thinking about the short-term – you have to think about the long term. Yes, we’re facing some challenges, but cruising will return because it’s an exceptional product and it’s a very innovative sector.

“[Cruising] has be through so much over the years and always emerged strongly and I believe cruising will go from strength to strength.

“There’s a big mountain to climb and hurdles to jump over as an industry but I have no doubt we’ll do this and at Panache Cruises we will do what we can to support.

“When I left WTH (the parent of Cruise118), I had no intention of returning to the travel industry – I’d set up a nice little property development business and I thought that would be me for the future. But there’s no industry like travel – there’s an energy in the travel industry and I was pining for that again. I’d been in cruise since 1998 so I missed the people, the product, and the environment of the sector  – an industry where you’re even friendly with your competitors.”

Cole said he’d been plotting a return for some time, but that Panache had been developed over the past few weeks.

He announced the new brand on Facebook and said he had been “overwhelmed by the remarkable reaction” from friends, competitors and cruise line representatives.

Cole said there was “much to do” to set up the brand to get it ready for trading but insisted he was keen to start taking bookings “as soon as its practically possible to do so”.

He said Panache Cruises would start as a small operation but he was looking to recruit sales and marketing staff.

“We’ll walk before we can run and we’ll be keeping our eye on the coronavirus developments,” he added. “We are seeing some green shoots, how tall they are is hard to say, but there are green shoots none the less. It’s great to be back and I’m really exciting about the future for Panache Cruises.