More expedition ships in the pipeline for Silversea 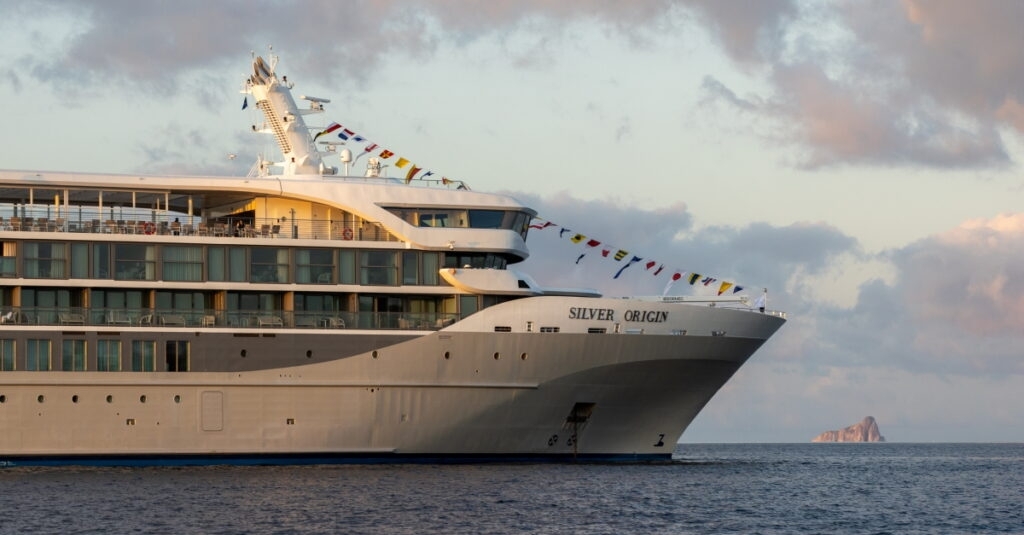 Silversea’s president and chief executive Roberto Martinoli has confirmed that the line intends to add more expedition and destination-specific ships in the future.

Asked whether agents could expect to see more destination-specific or expedition ships in the future, Martinoli said: “The answer is yes. We [at parent company Royal Caribbean Group] are all fighting for resources allocation, which means that we need to present our plans and they need to be competitive with [sister lines] Celebrity Cruises and Royal Caribbean so it's very tough because these guys have incredible returns.

“We believe that Silversea is the crown jewel of experience. And in that experience, we know that that destination is a critical part of that and in many cases that requires purpose-designed vessels to be able to put on that experience.”

The first vessel in a new Nova-class series is expected to join the fleet next year, followed by a second in 2024.

Speaking to Aspire, Silversea’s managing director for UK and Ireland, Peter Shanks, said the line's rapid growth plans would not be slowing.

Alongside new ships, Silversea has introduced a number of new expedition itineraries, including an Antarctica Bridge sailing on Silver Explorer which it launched in 2020.

The itinerary sees the line charter a plane from Punta Arenas in Chile to King George Island in Antarctica, allowing guests to skip the notoriously choppy Drake’s Passage.

“Antarctica Bridge is the way to offer Antarctica to that customer who wants to go to [the destination] and have a bucket-list experience but doesn’t want to do Drake’s Passage,” said Silversea’s chief commercial officer Barbara Muckermann.

“I sincerely believe that this is going to be the new Galapagos. We have seen a new demographic of customers coming in – successful 45-year-olds who really want to go to Antarctica but don’t have the time or are afraid of oceans and are not worried about spending a little more to get the ultimate product.”