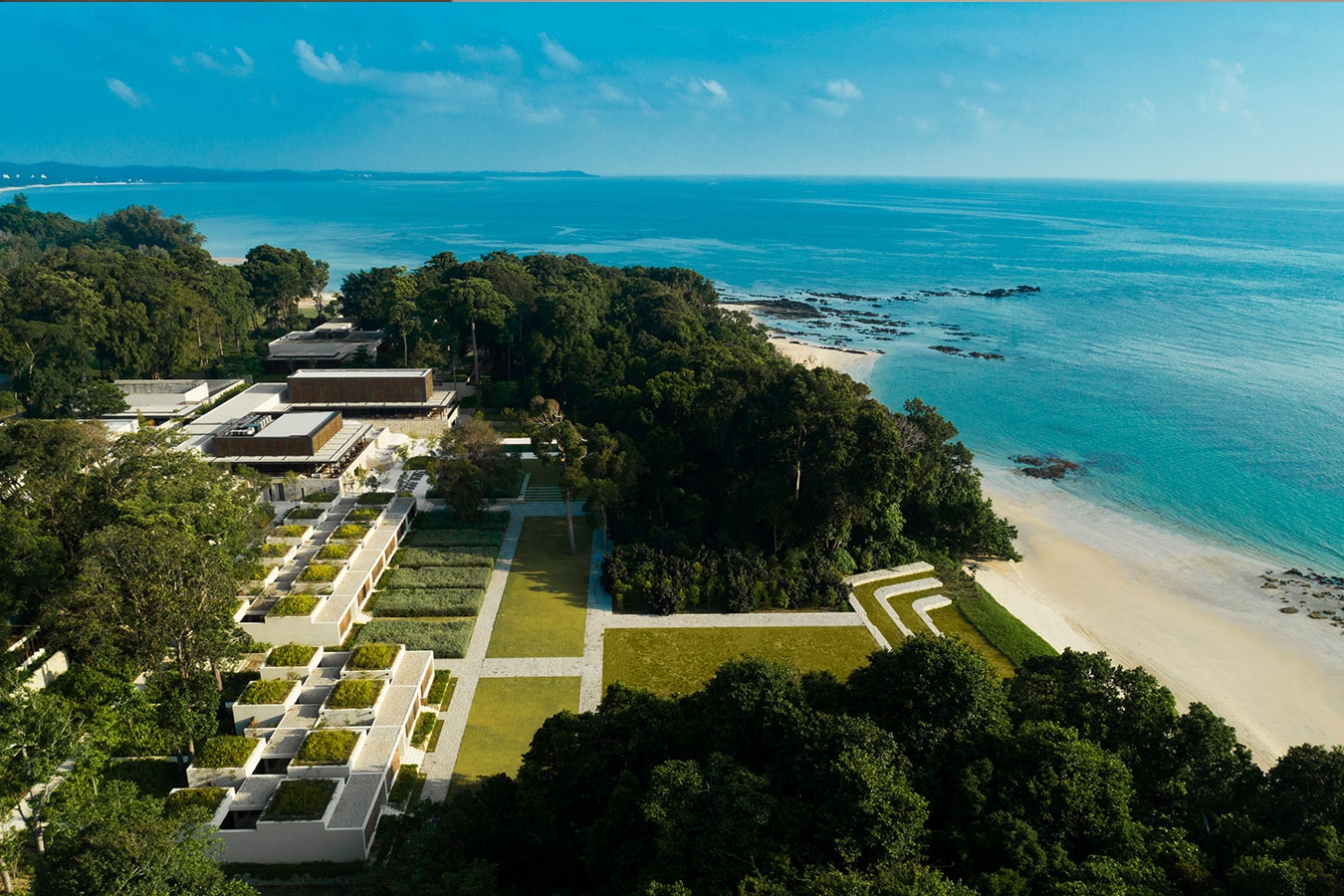 Barker had been with Kerzner for more than 10 years but has left to take on a new opportunity. Jeffs will now lead the UK sales team in the role of account director for leisure sales. He will be responsible for the UK and Scandinavia, covering One&Only, Atlantis and Mazagan.

Jeffs joined Kerzner in four years ago as sales manager, and had reported into Barker.

According to his LinkedIn account, Barker has started in a new role as regional director of sales and marketing for Sani Resort and Ikos Resorts.

Brett Armitage, chief commercial officer at Kerzner International, said: “Craig has been an integral part of the success of the UK sales team since 2016, and has consistently shown strong performance, supporting the commercial team on key initiatives, objectives and sales strategy.

“His promotion to account director is recognition of his outstanding work and he will be a key figure for the company at this pivotal time, as we continue to innovate the world-class guest experience at Atlantis and introduce a new generation of distinctive luxury with the opening of Atlantis, The Royal, as well as expanding the One&Only portfolio into new markets with the opening of One&Only Portonovi in Montenegro, the first One&Only in Europe; One&Only Desaru Coast in Malaysia, the first One&Only in Asia; and One&Only Mandarina, our second resort in Mexico. Craig is a true asset to the company.

“On behalf of Kerzner International, we would like to thank Lee Barker for his invaluable contributions over the past 10 years.

“He has been instrumental across the company, elevating the commercial function in one of our key markets. As regional sales director, sales and marketing for UK, Scandinavia & Netherlands, Lee led the team to many successes and achievements and throughout his time he continued to innovate and dominate, driving the key objectives of our commercial team.

“I know he will be truly missed by his colleagues, as well as a representative of Kerzner. Lee’s passion, hard work and sense of humour is unsurpassed. We wish him every success in his new role.”

Speaking about his promotion, Jeffs said: “I’m thrilled to have the opportunity to lead the Kerzner UK Sales Team and to build on the strong framework and strategy we’ve implemented in these past years. Supporting our valued trade partners and friends remains a priority and I look forward to continuing those relationships, as well as developing new and creative sales campaigns to showcase the incredible guest experience across Kerzner International portfolio.”