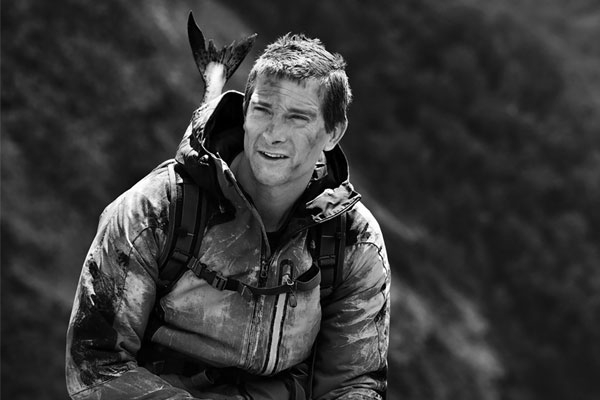 Q. Where does your love of adventure stem from?

A. From the early days of going out climbing with my dad, as an eight-year-old, I felt this thrill of the outdoors, of conquering your surroundings and relishing getting your hands dirty. Of course, I don’t let that define and determine all of my travel experiences – my wife, for one, wouldn’t let me – but if I get a greater thrill from camping on the edge of a ravine than I would do walking around a museum, then that’s a route I’m going to take.

Q. What has been your greatest travel experience?

A. Definitely Everest. Climbing has been a massive part of what’s made me who I am, and conquering Everest gave me satisfaction on many different levels. There was the personal satisfaction, not least because after a severe parachute accident two years earlier I had feared that it might be beyond me. I was also doing it for my dad; and the sheer, brilliant, bleak beauty and danger of it was and always will be awe-inspiring.

Q. Were you the youngest Brit, at 23, ever to climb Everest?

A. I was, but only for a short while. Everest has become the ultimate outward-bound extreme these days. In the past, it was akin to trekking to the Poles, now it’s much more of a tourist thing. Nepal is issuing record numbers of permits and we have seen huge queues leading up to the summit.

Q. What entices you in your adventures?

A. I’m attracted to extremes. The desert and rainforests are great, but battling the cold – Antarctica, Siberia, Alaska – are the ultimate challenges for me.

Q. Is that a reference to your inherent pursuit of danger?

A. I don’t hunt out danger, but it exists everywhere; there is danger on snow, danger on the rainforest floor, even danger from a guard on the Panama border. If you’re a tourist wanting to test yourself you don’t need to go the whole hog. Somewhere like the Canadian Rockies would be an incredible place to start – you get the wilderness and challenge of mountain conditions that can be explored, combined with fantastic access on road or train, great local people, and the chance to lay your head somewhere warm in the evenings. 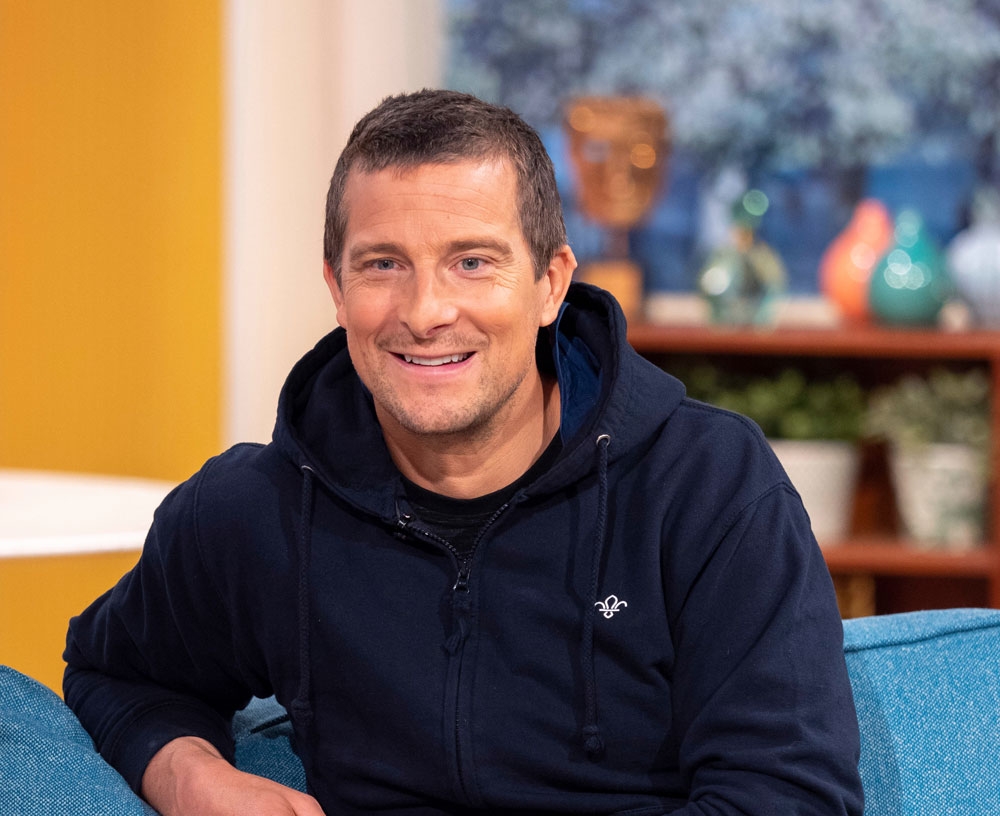 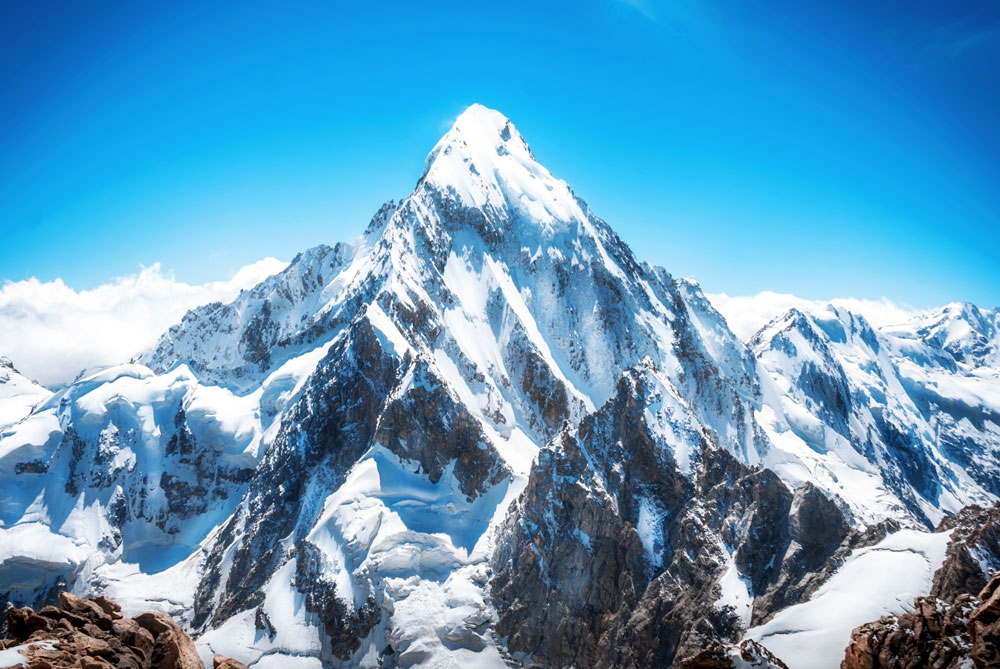 Q. Is climbing your first love?

A. It’s in our nature to want to conquer somewhere. A mountain is a very clear, visual challenge. But, sure, you don’t have to climb it – I adore going to Verbier where you can ski down one and hitch a ride back up! But I do normally come back to mountains. In New Zealand, for example, around South Island, there is a little town called Wanaka, and the mountain ranges, forests and alpine lakes are all jaw-dropping. The fact that New Zealand is its own entity rather than tied to another place also makes you aware you are somewhere that has its own habitat, ecology and rules, much like the Galápagos. The warmth of the people has to be experienced to be believed, too. We were filming in the Mount Aspiring National Park in 2011 when a 6.3 magnitude earthquake hit. It was terrifying, but what really struck me was the courage and the resilience of locals. It’s really telling to see the true spirit of a nation, not the tourist version.

Q. Your travels are so extroverted and brave – do you find it difficult to return to the normality of home?

A. Not at all. Because we live on a house boat in Battersea, it doesn’t feel as though we’re in the middle of a big city. We also spend a lot of downtime in north Wales and in Los Angeles – it’s a nice mix.

Q. Is the spirit to take a holiday that doesn’t conform to the norm in all of us?

A. It takes a certain type of personality, but we all have survival instinct – that’s what a human being is…a survivor. What I have discovered over the years is you can’t assume anything. You can’t judge on muscles or looks or age or gender.

A. Yes of course – and that’s the other thing…these days we style our holidays and our travel in a way that means everything has to be perfect and to schedule. We’re conditioned to think this way, from when we arrive at the departure gate at a designated time. But exploring, which is what travel is, should never be structured like that – it should be free and boundary-free. A mistake is a good thing – when in the desert in the US or in South America, I used to eat scorpions raw and they tasted horrible. And then I realised that if you cook them a little over a fire, they taste loads better. Much of what we learn as travellers is trial and error, by doing things wrong in the first place.

Q: How would you sum up your passion for travel?

A. Life gets caught up in a lot of fluff. Challenging ourselves in unfamiliar surroundings is nature’s way of reminding us there is a whole world out there to explore… spend just an hour on the Trans-Siberian Railway and I promise you the fluff will be blown away!