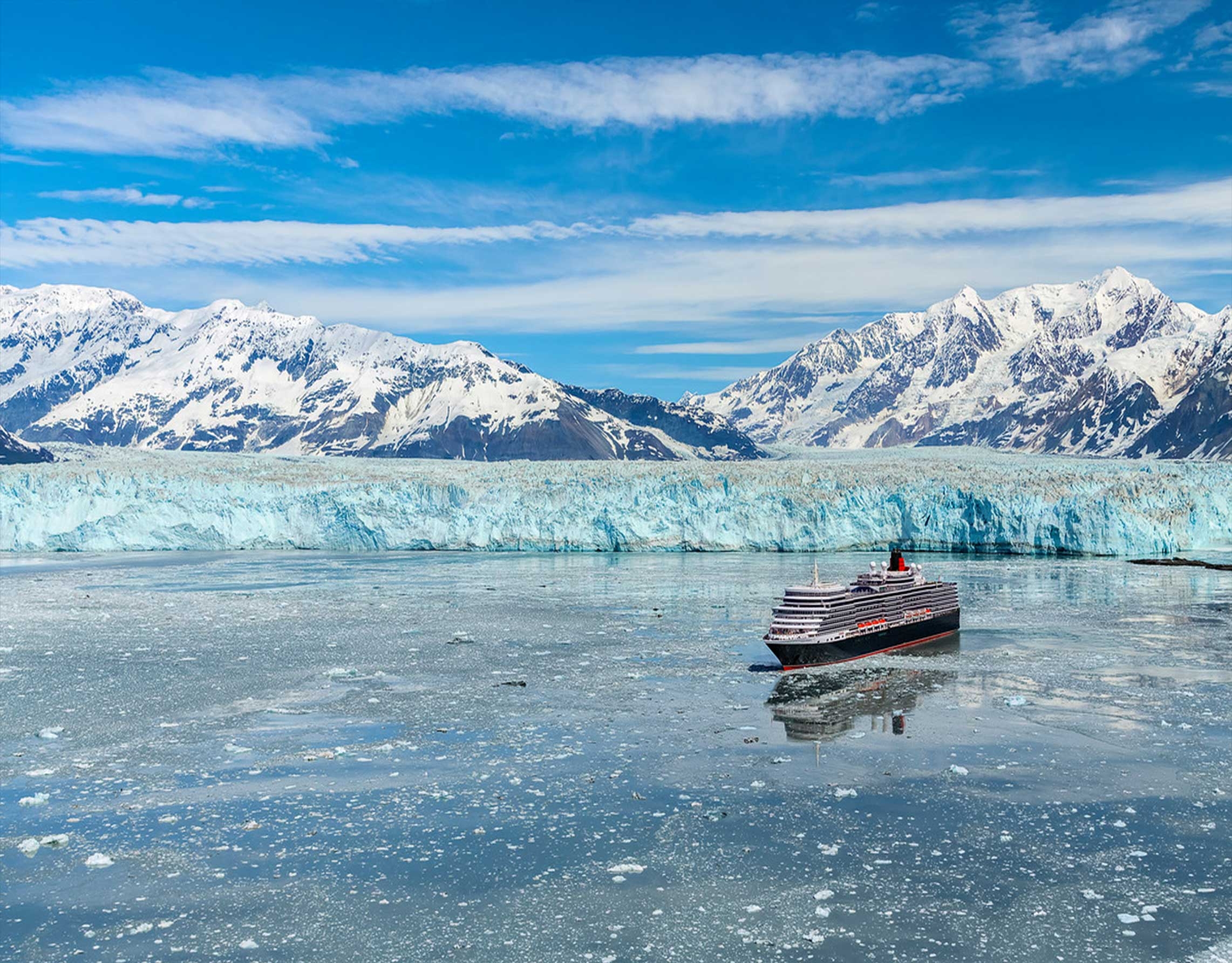 Cunard ship Queen Elizabeth is to return to service with a series of short break scenic cruises around the UK.

The ship will run three and four-night sailings from Southampton from March 26 with prices starting at £299 per person.

The vessel will also return to Mediterranean fly-cruising later in 2021 for the first time since 2014 with departures from Barcelona.

Queen Elizabeth will then travel via Asia to Australia at the end of the summer, finishing in Melbourne on December 19.

Cunard president Simon Palethorpe said: “We are thrilled to announce such a broad new programme for Queen Elizabeth, with sailings from Southampton and, later in 2021, from Barcelona.

“For her first few sailings, we are introducing new, shorter scenic voyages that will sail along some of the UK’s most magnificent coastlines, from the Isles of Scilly, off Cornwall to Scotland’s Inner Hebrides.

“And, for the first time since 2014, Queen Elizabeth will also be sailing a series of fly-cruises in the Mediterranean, departing from Barcelona.

“Whether guests have sailed with us before, or are taking a cruise for the first time and want a taster of how special a holiday with Cunard can be, we think there’s an ideal itinerary for everyone.”

He added: “As an added incentive, guests can enjoy a complimentary upgrade on their suite or stateroom booking.

“For example, guests can experience a Queens Grill suite for the fare of a Princess Grill suite or an upgrade to a balcony when selecting an inside stateroom.”