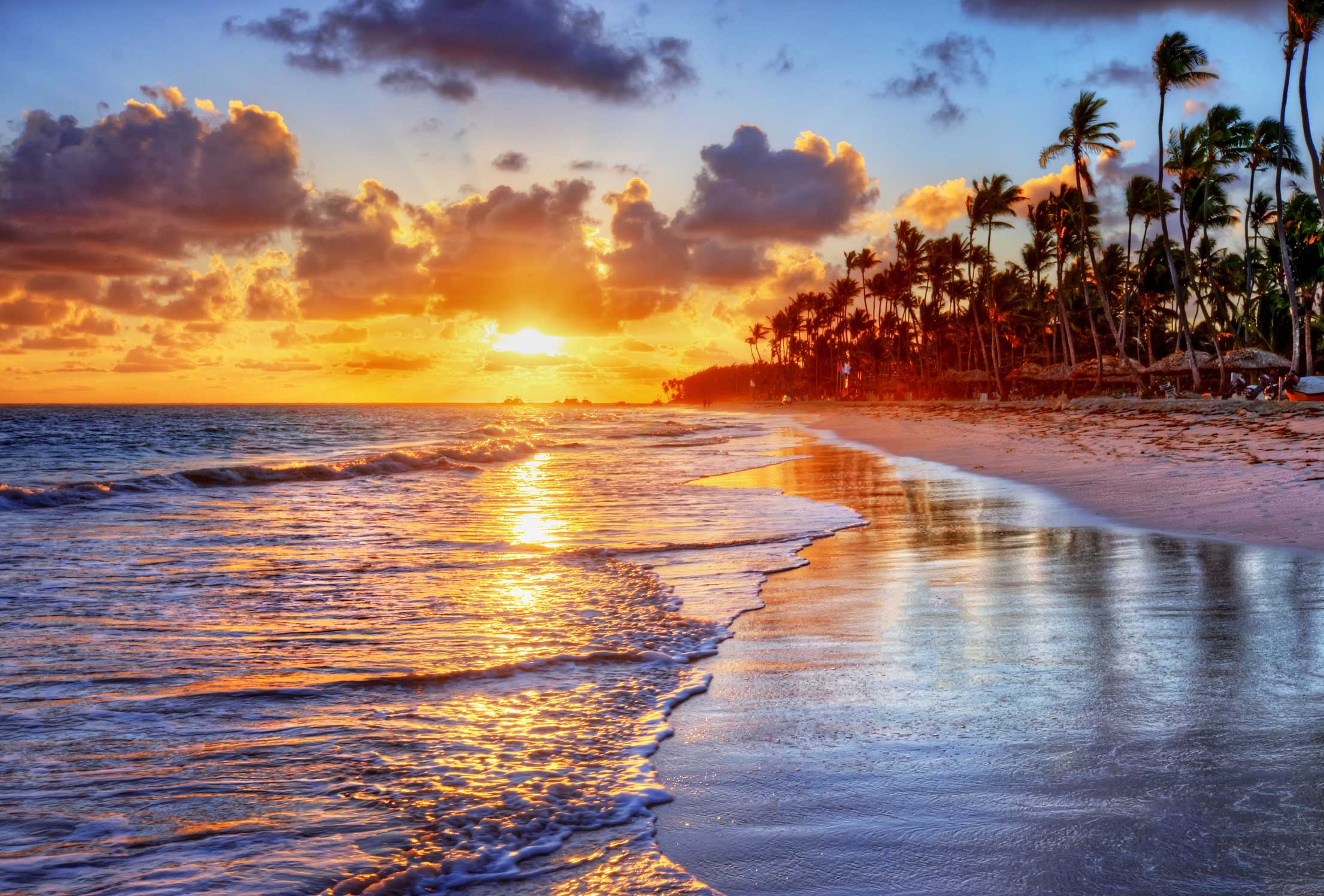 The luxury villa market will be the first sector of travel to recover, according to the Barbados tourism chief, although any significant upswing in the island’s tourist trade is not expected until winter.

Kerrie Symmonds, minister of tourism and international transport, said once the island’s shutdown – due to be reviewed on May 3 – was lifted, some restaurants and ancillary tourist services could resume in a “limited way”, provided that public health considerations were met.

He said: “Our re-emergence is going to be a subdued one.

“I foresee that summer is going to be a challenge for the industry as we would have understood it.

“We are very optimistic but we prepare for the worst. Realistically speaking, it may be more of a reality to think in terms of winter as opposed to summer.”

Long-term villa rentals are expected to be quickest to bounce back. He said: “A lot of our business in terms of long stay is in the villa market, which is a lot different from those who come here and stay in hotels or AirBnB accommodation.

“The villa market is a luxe-class clientele, very often flying in on private jets. They do not rely, therefore, on commercial airlines. Their access to the country is still easy because our airport is still open for that type of traffic.

“There is a provision that they would have to go through a 14-day quarantine… but many of the owners of villas are traditionally coming here for a period of six weeks or longer. We feel confident that that is the first way in which we will be able to reactivate the industry.”

Last year had seen a significant growth in UK arrivals to the Caribbean island, increasing by 10.4% compared with 2018, and with a 7.5% increase in spending in the first six months of 2019.

A Small Hotels Investment Fund has been created by the government to channel $20 million of funding to smaller properties in danger of closure.

Symmonds added: “That is intended to make sure we put our smaller hotels – because those are the ones with the most slender profit margins, those are the ones which are quite frankly in danger of going under – in a position where they can do some refurbishment during this downtime.

“They can put themselves in a position where they can bounce back as being a little more competitive, more attractive than they were before Covid.”

Improvements include refurbishments and installing more accessible rooms across the island’s hotel stock.

A tourism recovery task force has also been established to help hospitality and tourism workers retrain, after a 25% jump in unemployment on the island in the past three weeks. The country counts on tourism for 40% of its GDP and around 30% of jobs.

Symmonds also extended an offer to NHS fundraiser Captain Tom Moore, along with 20 healthcare workers and their partners, to travel free to the island once restrictions are lifted, and said he wanted to “personally welcome” the veteran to the island’s shores.