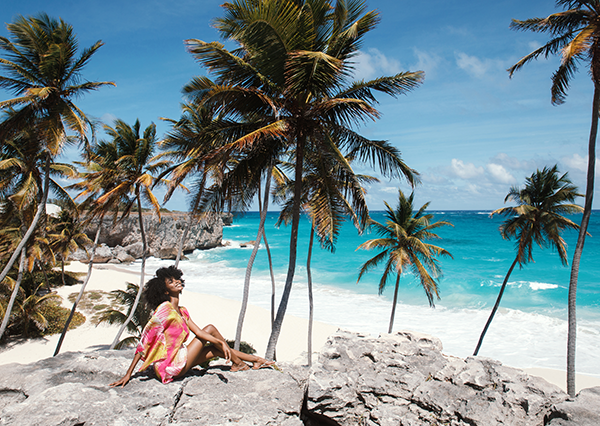 British Airways will start a year-round direct daily service from London Heathrow to Barbados on October 17.

The new flight will be operated using BA’s four-class Boeing 777-200 aircraft and will boost the already daily service from London Gatwick.

Minister of tourism and international transport for Barbados, Lisa Cummins, said: “For more than 15 years, Barbados has been engaging British Airways on the re-establishment of London Heathrow as the gateway to Barbados, following the retirement of its Concorde service.

“We are thrilled therefore to see this finally come to fruition as it opens the door for us, quite literally, for growth opportunities in cities and continents that were once out of our reach.”

The new flight will give Barbados enhanced domestic connectivity from all regions of the UK, including cities such as Edinburgh, Glasgow and Newcastle, as well as the key gateway of Manchester.

The service’s afternoon departure from the UK will offer connections to British Airways’ European network, tapping into major cities like Amsterdam, Paris, Frankfurt and Berlin.

The destination hopes the service will also provide an opportunity to explore new markets such as Africa, the Middle East, South East Asia and the Far East.

“Post-Covid-19, with British Airways seeing the contraction of various routes, the opportunity presented itself for this service and we were determined to secure it,” Cummins added.

“Understanding the challenges currently faced by our industry, it is critical for us to be both smart and aggressive with our growth strategy, and this represents that.”

The UK is Barbados’ primary source market. In 2019, the destination reported record arrivals from the UK, with more than 234,000 arrivals out of an overall total of nearly 713,000.