Azamara sues Cox & Kings in US 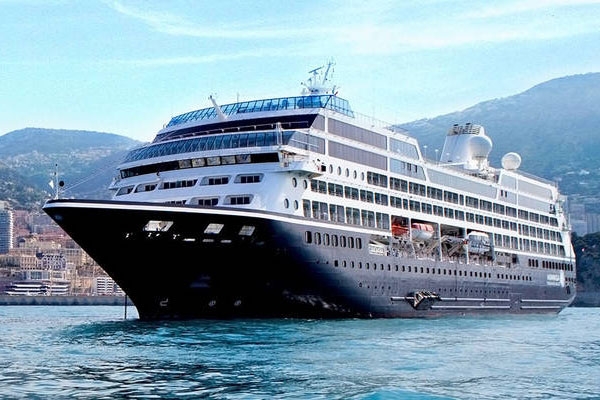 Azamara is taking legal action against tour operator Cox & Kings, The Americas which ceased operations this week, according to reports.

The line announced plans for an extensive land-based touring programme back in June, and at that time Cox & Kings was highlighted as one of its key partners.

Travel Weekly understands that a week after the announcement, Azamara took the decision not to work with the touring specialist.

According to media reports in the US, Azamara has filed a lawsuit against the business, alleging it took payment from its passengers and did not pass the money on to local suppliers.

The filing is understood to have been made in the Federal Court’s Southern District of Florida.

In July, Cox & Kings India revealed its working capital had been stretched by difficulties replacing short-term loans with longer-term borrowings.

Iata suspended the Indian arm of Cox & Kings from its Billing and Settlement Plan (BSP) after the operator defaulted on two debt payments.

Cox & Kings, The Americas has previously insisted its operations were fully independent of its India parent.

Richard Twynam, UK managing director for Azamara, said: “Azamara successfully launched its new Land programmes in June with many partners, of which Cox and Kings were one, however since the launch Azamara has stopped working with them.”

In a further statement, a spokesperson said: “Following Azamara’s debut of the largest selection of pre-and-post voyages in the cruising industry in June, this subset of land programs will be operated by other operators who have a known history with Azamara, and guests who are currently booked will still be able to enjoy these unique experiences.

“We are committed to bringing Destination Immersion® experiences to our guests and will continue to do so through our 1,700+ land program offerings.

“We want to reassure our guests and travel advisors that Azamara is committed to the fulfillment of all confirmed guest travel and experiences. As a matter of policy we cannot comment on pending litigation.”