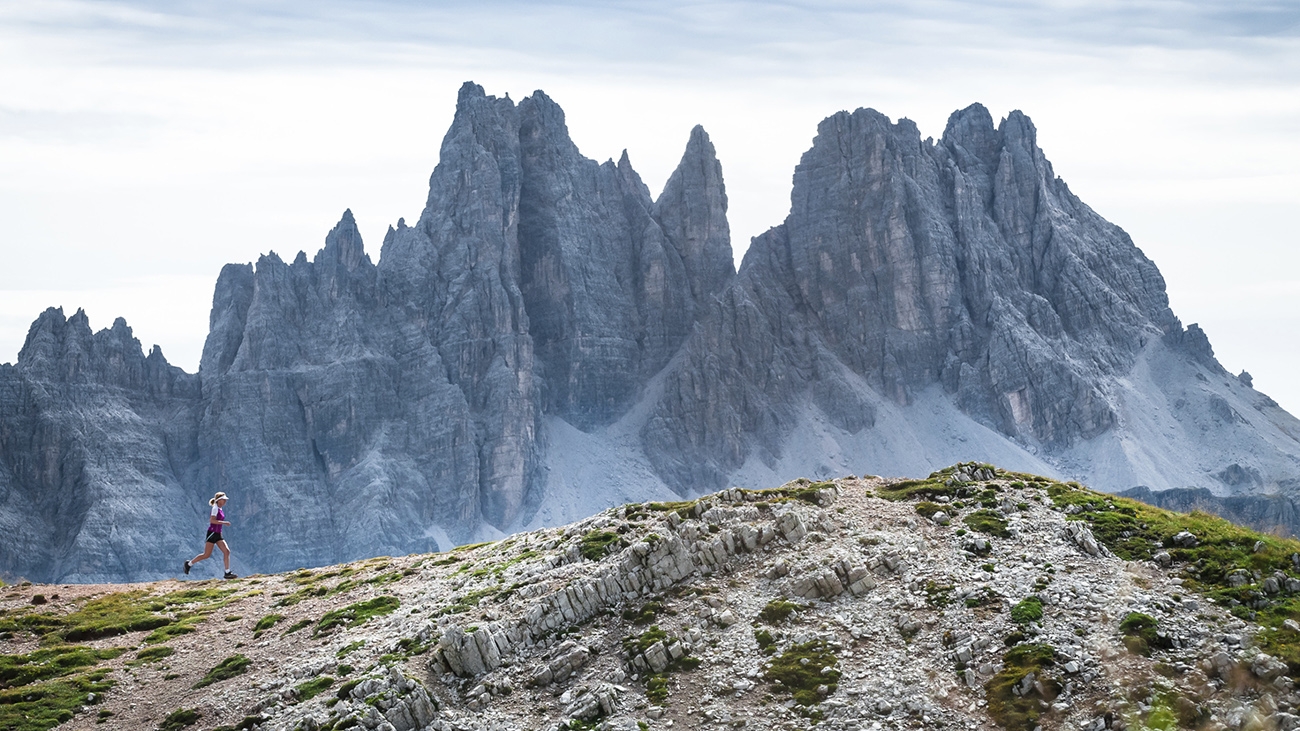 Aman has launched a series of multi-day extreme sports retreats aimed at the “very active and adventurous”.

Rosa Alpina in the Italian Dolomites (pictured) will offer two six-night retreats between June and October, including an Extreme Mountain Sports Retreat and an Extreme Rock-Climbing Retreat.

At Amanbagh in India, guests can partake in a seven-night Advanced Yoga Retreat between October 7-14, including daily group yoga and meditation sessions, cultural excursions, educational talks, self-study time and a final evaluation with a yoga master.

In December, Amanpulo in the Philippines will host three Extreme Water Sports Retreats for between four and eight guests. The three-night retreats will run across December 3-6, December 10-13 and December 17-20 and will include daily breakfast, beach and jungle runs, yoga sessions, a scuba diving excursion, an open sea swim, a freediving excursion and a kitesurfing session.

To help guests prepare for the events, The Aman Spa at The Connaught Hotel in London is now offering a new 12-month Extreme Fitness Membership.

The package includes an initial consultation with a panel of expert trainers who will create a bespoke fitness programme including 50 private lesson credits to use throughout the year.

Each membership includes access to the fitness studio, indoor swimming pool and spa facilities with discounted treatments, as well as an overnight locker, complimentary laundering of gym wear and a preferential rate when booking a retreat at an Aman property.