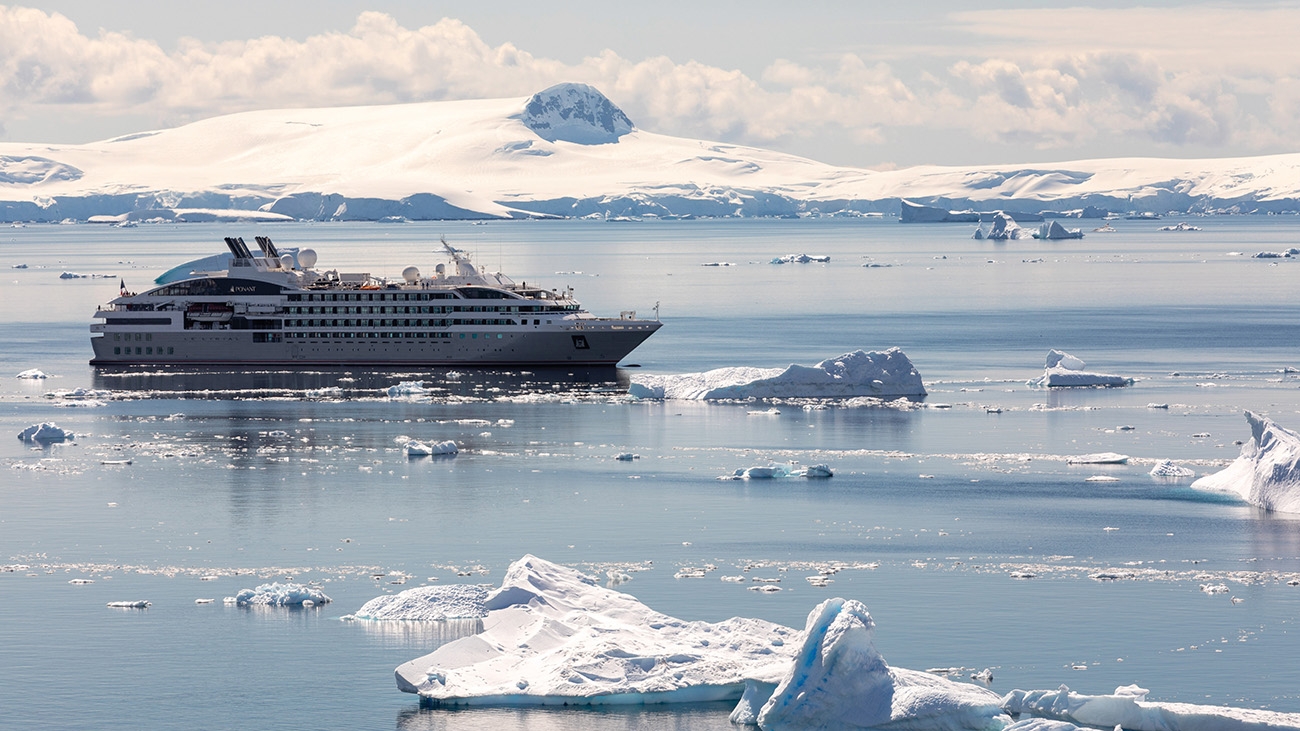 Abercrombie & Kent has expanded its portfolio of luxury expedition cruises for 2023-24 to include four new itineraries in Europe, Africa and across the South Pacific.

Bob Simpson, A&K's vice president of expedition cruising, said: “More than ever before, travellers are looking for immersive experiences – whether alongside a marine biologist in the Arctic, an Aboriginal culture expert in Western Australia, or a former NASA Astronaut in the most remote regions of the Pacific.

“Our Expedition Cruises are designed around engaging cultural exchanges, surprising wildlife encounters and once-in-a-lifetime experiences, led by the most accomplished scientists and native cultural experts from the communities we visit.”

Due to high demand for the Mediterranean, Simpson said certain voyages for 2023-24 could also be combined into one 28-day Grand Mediterranean Voyage.

“We have seen such strong interest in the Mediterranean this year – our Greece cruise quickly filled up – that we’ve planned a series of cruises next fall that can seamlessly be combined into one 28-day Grand Mediterranean Voyage.

“Beginning with a cruise along nearly the entire navigable coast of Italy, guests add our new Adriatic voyage to Croatia and Montenegro and then end with Greece and lesser-known gems, including Patmos, Delos and Syros.”

The operator charters a range of Ponant ships for its expedition cruises, including the new Le Jacques Cartier in Africa, Le Lyrial in Antarctica, Le Boreal in the Arctic and French Polynesia, Le Champlain in the British Isles and Baltic Sea, Le Bougainville in the Mediterranean, Le Laperouse in Australia and the South Pacific and Le Soleal in Japan.

A&K limits capacity on its expedition cruises to approximately 80%, with most cultural journeys allowing no more than 148 passengers.

Each stateroom and suite has a private balcony. Butler service is offered in all suites and the ships offer a staff-to-guest rato of 1 to 1.3.