From reef to roos: Combining the Great Barrier Reef with South Australia

Roos, both adults and joeys, happily hop in my direction as the sun lazily sets on the horizon

You don't need a month to explore Australia – pick your hot spots and you'll quickly fall in love with life Down Under on a shorter adventure.

I’m sipping a glass of crisp, local, sparkling wine watching dozens of kangaroos graze on the yellowing scrubland before me.

The roos, both adults and joeys, happily hop in my direction as the sun lazily sets on the horizon. Unperturbed by my presence, they come within touching distance before quickly lifting off in another direction like rockets blasting off into space. In the distance, a mum lies back as her youngster, too big to jump into her pouch, pops his head in for a quick feed.

As the sky turns a perfect shade of pink, more kangas arrive on the open grassland, having spent the day escaping the heat and blistering sunshine. They continue to graze, and so do I – only my choice of snack is a local goat’s cheese accompanied by another sip of the good stuff. It’s the Aussie equivalent of a safari sundowner.

I’m on a Kangas and Kanapes sunset stroll of Kangaroo Island – a tour offered to all guests staying at the exceptional Southern Ocean Lodge. Experiences don’t get more quintessentially Australian than this.

Kangaroo Island is a 23-minute flight from Adelaide, the capital of South Australia. It’s a sanctuary for wildlife, as its remoteness allows nature to flourish, with colonies of sea lions and seals, free-roaming roos and wallabies and an endless vision of koalas all calling Kangaroo Island home. Koalas were brought here in the 1920s to protect them from disease. Just 18 koalas were originally brought to this island refuge; today there are more than 50,000 chomping their way through eucalyptus trees like children in a chocolate shop. Animals are treated like royalty here, with 40% of the island designated as national park land to protect them. 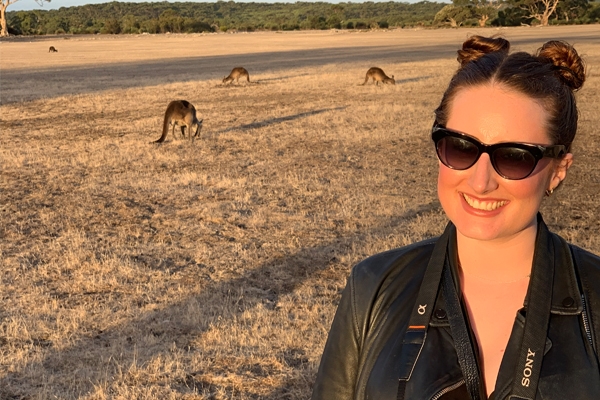 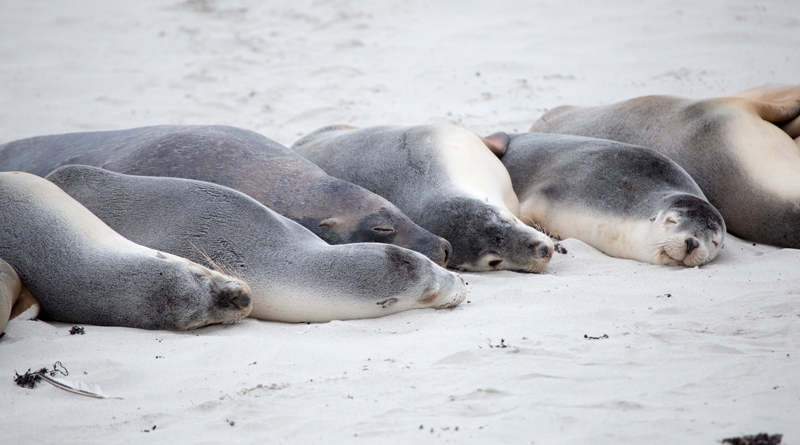 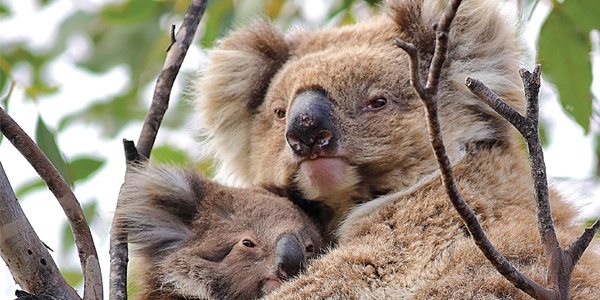 The same size as Majorca and Bali, Kangaroo Island’s appeal is obvious. This slice of paradise boasts a wonderfully rugged and natural landscape while also offering stunning white-sand beaches and some unique wildlife encounters.

But while the surroundings might be a little on the rough side, you certainly won’t have to slum it, because Kangaroo Island has one of the world’s most outstanding hotels, the aforementioned Southern Ocean Lodge – my home during my stay on the island.

And that’s exactly how staff like you to treat this place – it isn’t a lodge, a hotel or anything stuffy or formal. Guests treat SOL like home, a home that happens to come with outstanding food, wines and service. You might be paying a pretty penny to stay here, but any ounce of pretentiousness is left at the door. Everyone is on first-name terms, there are no room keys (unless requested) and guests are encouraged to help themselves to drinks from the open bar or to delve into the wine cellar to pick the bottle that will best complement their dinner.

The piece de résistance is the Great Room, a grand, open-plan lounge with sweeping panoramic views across the ocean and the luscious green bush that opens up behind the property.

It’s the unassuming nature of the property’s design that makes it unique, with the facade blending seamlessly into an endless view of scrubland when looked upon from a distance.

SOL’s owners, James and Hayley Ballie, are seemingly attracted to offering exceptional hospitality and interesting design in ‘end of the Earth’ settings (its sister property Longitude 131 is in the desert, near Uluru). And it’s this remoteness that attracts guests – that and the view from the 21 glass-walled suites which overlook the coastline and are named after shipwrecks around the island. Depending on the weather and time of year, the water is either glossed with perfect hues of cobalt and turquoise or a dark and moody blue.

While most people tend to visit Kangaroo Island for a night or two, a minimum of three nights is recommended to fully embrace its wonders. As well as the kangaroos sunset walk, the lodge also includes a half-day whistle-stop group tour of the main sights: Cape du Couedic lighthouse, Remarkable Rocks and Admirals Arch. Private tours are available at extra cost for guests who prefer a completely personal experience.

The lodge partners with Exceptional Kangaroo Island for any tours it can’t deliver using its own staff. During my time on the island, I also head to Seal Bay Conservation Park before having a ‘cuppa with koalas’ and lunch by some roos. There appears to be a running theme of mixing meal times with wildlife spotting here, and I’m certainly not complaining. 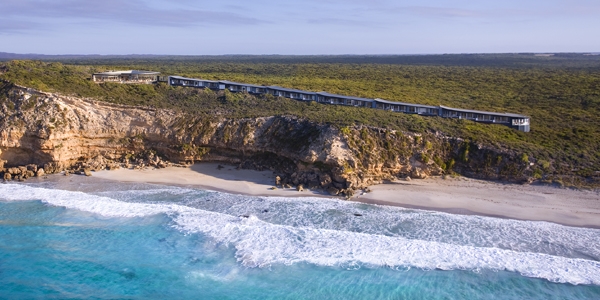 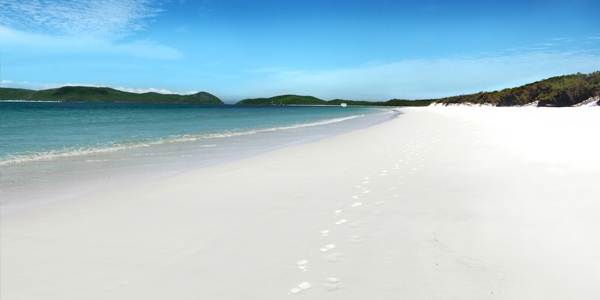 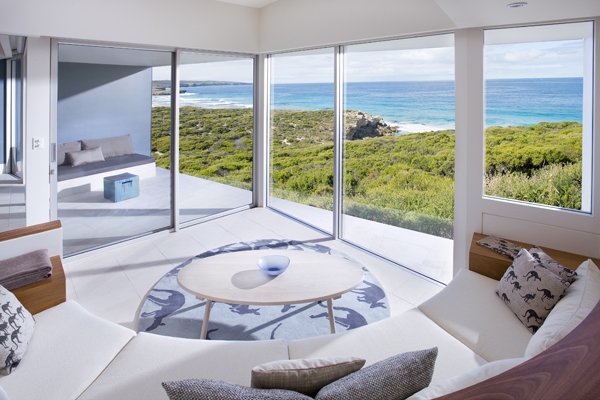 Guests travelling to Kangaroo Island will almost certainly require a stopover in Adelaide. But while there are limited luxury options on the hotel front (the Mayfair Hotel is considered the best in the city), this sleepy place  shouldn’t be disregarded, because it’s full of good food and shopping. Adelaide truly comes to life in February and March, when it hosts a series of big events and festivals, including WOMADelaide and Adelaide Fringe (the world’s second-largest fringe event after Edinburgh, don’t you know).

But for me, the real reason to visit Adelaide is for the wine. The city has more than 200 cellar doors within an hour’s drive. If that isn’t enough to get you to Adelaide, I don’t know what is.

Most wine lovers will have heard of the Barossa Valley, known for its super-punchy, mouth‑filling red wines and home to powerhouses such as Jacob’s Creek and Penfolds. Even big, bold Barossa has some niche operations on offer, and to see those I headed out for a day with Matthew Kurko from Small Batch Wine Tours, tasting at least 20 wines and visiting some of the region’s oldest wine producers.

But it’s the lesser-known McLaren Vale wine‑growing region that is the hidden gem. Home to smaller producers, many opt to distribute their wines on home turf only, meaning we don’t get the pleasure of spotting them in Waitrose’s wine aisles. I embarked on a tour of McLaren Vale with Simon Burley, owner of tour company Coast & Co, who knows this region inside out and offers guests behind-the-scenes access to some truly exquisite cellar doors. 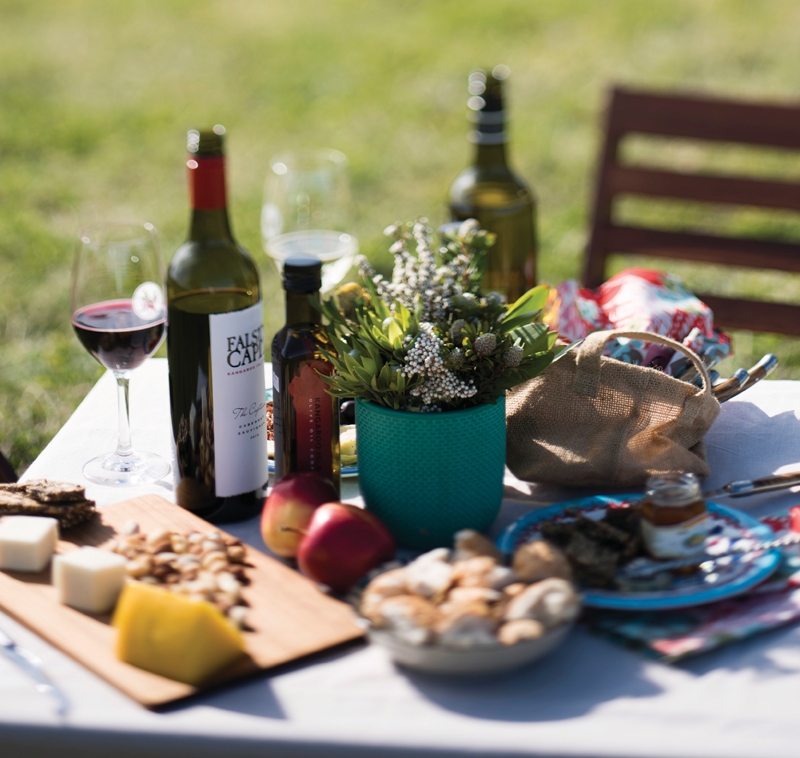 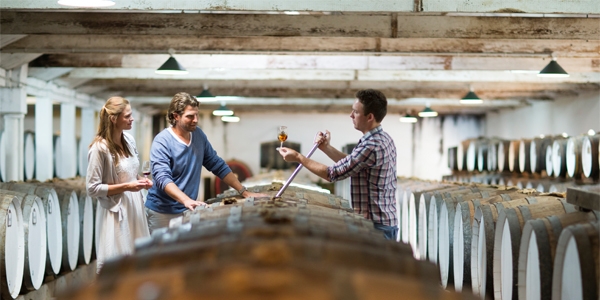 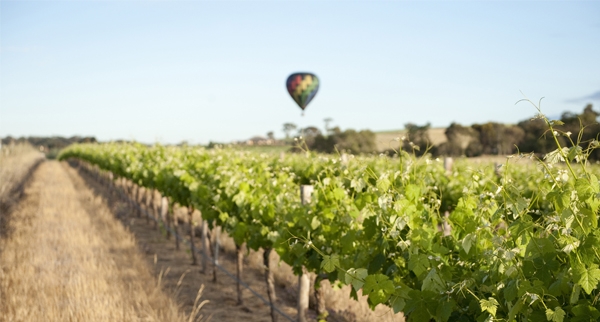 Many travellers believe they need at least a month to tour this sprawling country. And while its vastness is a barrier to sale for some, it shouldn’t put time-poor holidaymakers off completely – simply advise clients to pick their priorities wisely. I opted to pair South Australia with a trip to Queensland’s Whitsunday Islands, a combination several other people I met were doing.

Landing on Hamilton Island, you quickly become wrapped up in the relaxed life. The Qualia treatment starts as soon as you step off the plane – there’s no arrivals area as such, but the hotel staff are waiting to pick up your luggage (which you won’t see again until you arrive in your suite) and whisk you to the property nestled in a private estate on the island’s northern tip. There are 60 villas, each of which comes with its own golf buggy. So whether you’re heading for breakfast, a wine tasting session or to the pool, you won’t need to work up a sweat by walking.

The food is of the level you’d expect for a property of this magnitude. There are two restaurants, Pebble Beach and Long Pavilion, and the degustation menu at the latter is one of the best meals I’ve ever tasted, serving up mouthwatering seafood such as marron and bug tails, all paired with Aussie fine wines.

The property is a hit with honeymooners and babymooners, but guests travelling from afar usually come here for one reason – to marvel at the Great Barrier Reef.

During my visit, at the tail end of cyclone season, a dangerous jellyfish invasion meant we couldn’t snorkel in the reef. Desperate not to miss my opportunity to see this natural wonder, the property arranged a private helicopter excursion instead.

It took just 15 minutes from Qualia’s helipad to reach the awe-inspiring vision of the reef and seeing it from above is the only way to appreciate the sheer enormity of it. As the sun bounces off the serene and calm turquoise water, the interconnecting veins of the coral reef stand out vividly.

You can’t help but sit silently, soaking in the wonders that lie below you. That’s one vision that will remain etched in my memory for ever.

From reef to roos, Australia is certainly a land of extraordinary sights with a bounty of exceptional wildlife encounters… and some fine wines to boot. 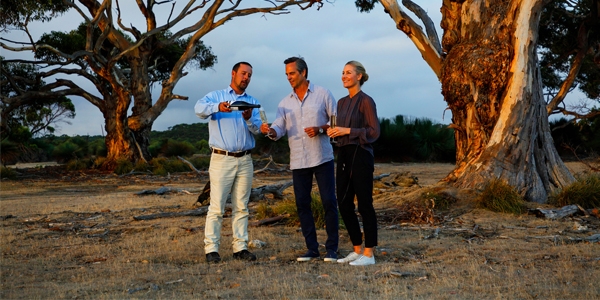 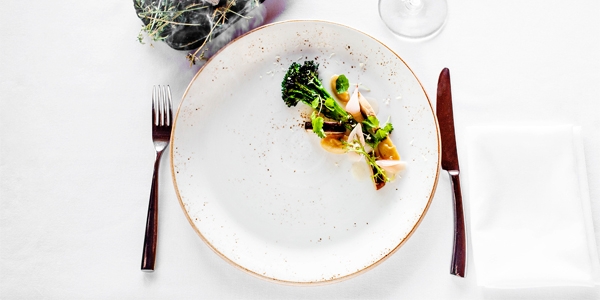 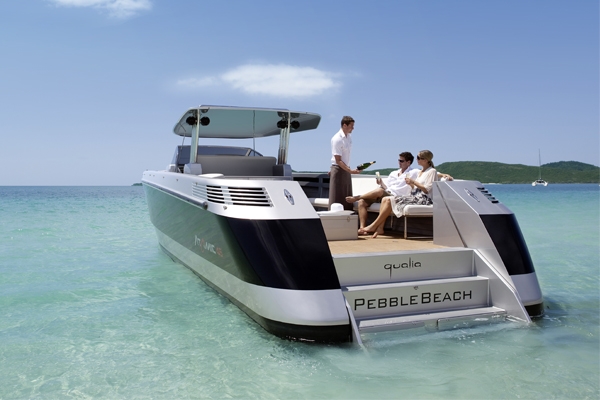 BOOK IT: Rates for Southern Ocean Lodge on Kangaroo Island start at £675 per person per night. The price includes meals, an open bar, a selection of tours and transfers from the island airport.

A night at Qualia starts at £700 per person.

A stay at the Mayfair Hotel in Adelaide leads in at £125. 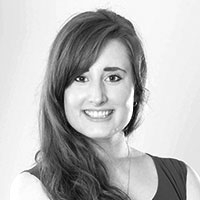